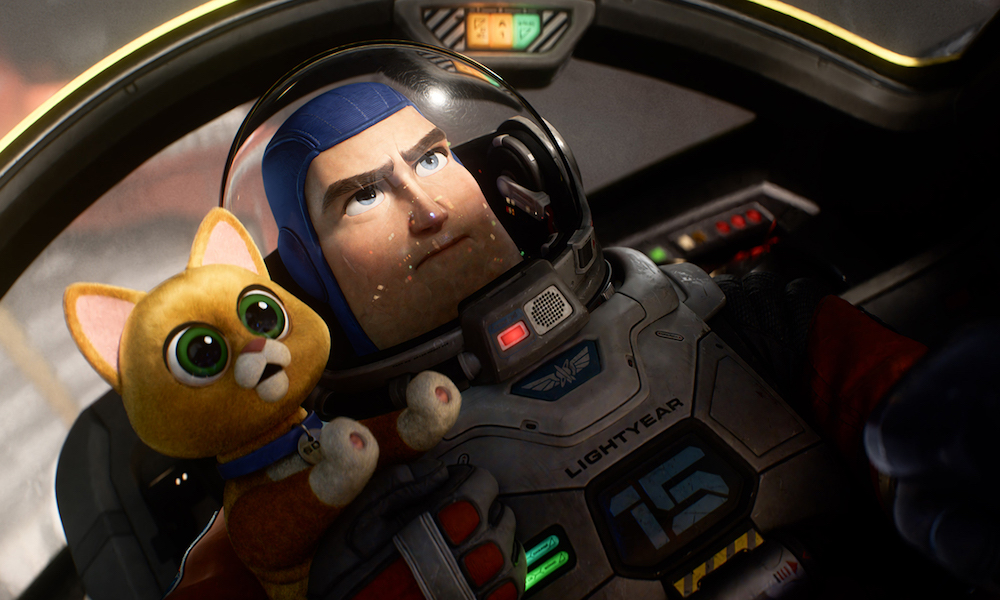 Earlier this year, Disney was forced to reckon with its history of appeasing Republicans and bigots in America and across the globe. During the uproar over the company’s silence about Florida’s ‘Don’t Say Gay’ law, it was revealed that Disney had been actively censoring LGBTQ content out of Pixar films.

To reconcile this, Disney pledged that their upcoming summer blockbuster, Lightyear, would have a same-sex kiss reinserted into it, becoming the first prominent LGBTQ moment in a Disney or Pixar film ever.

Now, Republicans are doing everything they can to destroy Lightyear in their ever-increasing tirade against Disney and the LGBTQ community. According to Forbes, Republican propaganda machine Fox News, as well as Republican politicians like Ted Cruz, have been telling their followers not to see the movie and likening the film’s brief same-sex kiss between a loving couple to “grooming”.

Despite holding good reviews on Rotten Tomatoes (with an even better audience score of 86%), Republican media is trying to cast the movie as a disgusting perversion, all because of a brief peck between two women.

Sadly, the Republican smear campaign is working and Lightyear had an underwhelming opening weekend, raking in only $51 million. While this is nowhere near a bad opening number, it’s nowhere near what other Disney and Pixar films have made during their openings (for example, Toy Story 4 opened to $118 million).

It’s important for the LGBTQ community to support art that supports the LGBTQ community. While many could argue that Lightyear is too little too late for the queer community, the reality is that it is a step in the right direction, and if we let Republicans make LGBTQ inclusivity unprofitable, then what happens?

As a Newsweek article states, Republicans are using the motto “Go Woke, Go Broke”, and they’re doing everything they can to ensure that happens. It’s up to us to make sure it doesn’t.