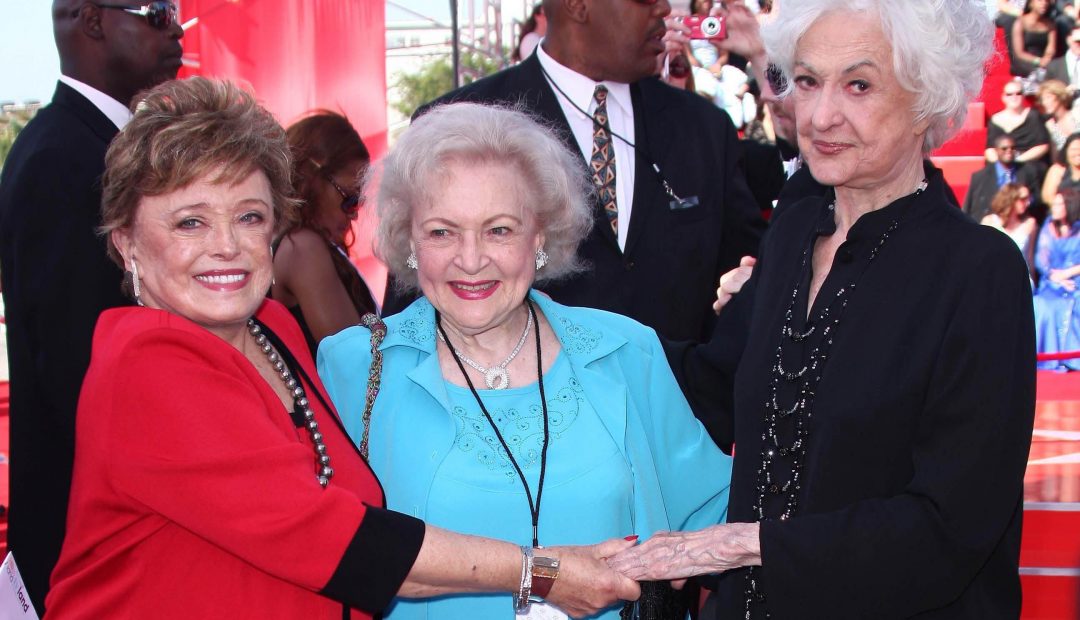 Calling all Roses, Blanches, Dorothys, and Sophias! A Golden Girls-themed cruise is setting sail from Miami on April 8, 2023.

The cruise, officially titled Golden Fans at Sea, will embark on the Celebrity Summit and will launch from Miami on April 8th, taking cruisers to Key West and Cozumel before returning on the 13th.Throughout the cruise, various Golden Girls activities will be held, such as dance parties, trivia nights, and even costume parades.

Plus, the ship will be loaded with special guest speakers, such as Melinda McClanahan, Rue McClanahan’s sister. Melinda will share stories, comedy, and even outfits from the show. Also on-board will be Stan Zimmerman, who was a writer for The Golden Girls. Stan will be dishing out all his behind-the-scenes knowledge of the show, his fun times with the cast, and will even be sharing all the gossip fans can handle. And be sure not to miss the performances by the Golden Gays, a famous NYC-based drag troupe who put on hysterical and heartwarming tributes to the girls.

The cruise also has a fun lineup of onshore excursions to partake in as well, like a costumed bar crawl in Key West and a beach day in Cozumel, hilariously titled, “Shady Pines Goes to the Beach”.

Best of all, the Celebrity Summit was completely retrofitted in 2019, giving it a brand new shine with tons of amenities and a selection of excellent dining options that Celebrity cruises are known for.

For more information or to book your tickets, visit GoldenFansAtSea.com

Eureka Springs, Arkansas is Our Kind of Place