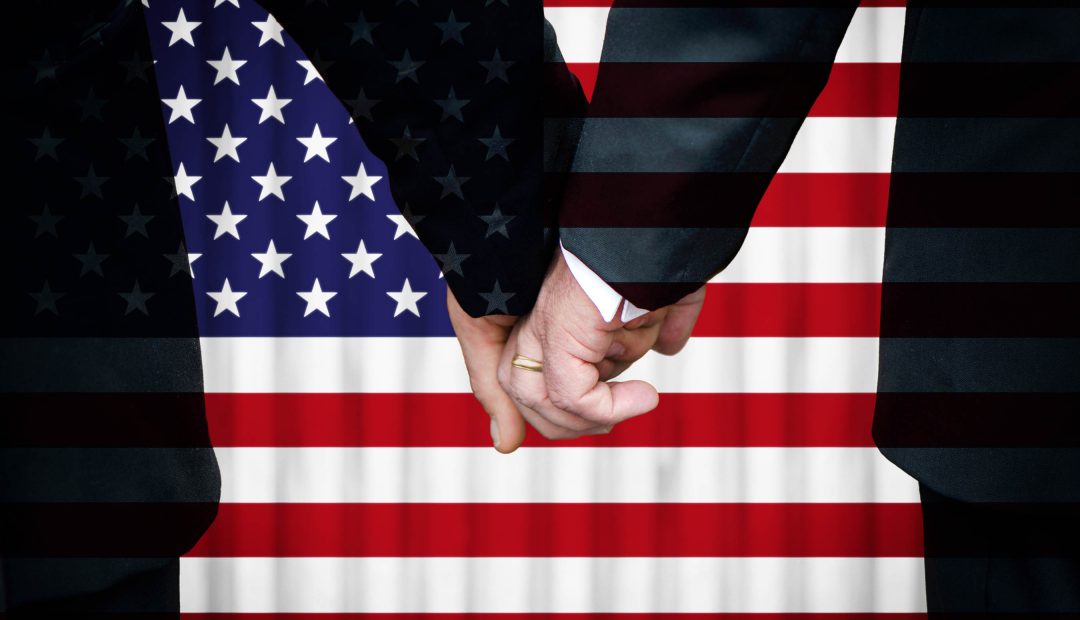 The Senate advanced legislation this week that will install federal protections for same-sex marriage and overturn discriminatory laws.

According to the Human Rights Campaign (HRC), the bill, which is expected to be passed in the Senate in the coming days will “codify federal marriage equality by guaranteeing the federal rights, benefits and obligations of marriages in the federal code.” The act will also repeal the 1996 Defense of Marriage Act (DOMA) which barred the federal government from recognizing same-sex marriage and prevented same-sex couple whose unions were recognized in their own states from receiving benefits available to other married couples.

The Supreme Court ruled almost a decade ago that Section 3 of DOMA was unconstitutional during Windsor vs. United States which according to HRC “challenged the government’s ban on recognizing legally married same-sex couples for federal purposes including social security, immigration and family and medical leave.” Back in 2013, just Section 3 was overturned, and the Respect for Marriage Act would overturn the entire act.

Earlier this week, Senator Dianne Feinstein, one of the lawmakers piloting the bill said it would “guarantee legal protections for millions of marriages in the United States,” and ensure “that marriages entered into legally are given full faith and credit by every state and the federal government.”

The bill was passed by the U.S. House back in July and now awaits approval in the Senate. President Biden recently released a statement urging Congress to send the bill to his desk for approval. The future of this bill appears bright.

What can you do to help?

Contact your Senators and urge them to support the Respect for Marriage Act, or use the following resources from GLAD.

-Email your senators at the bottom of this article.

Show Your Support for the Trans Community Every Day!