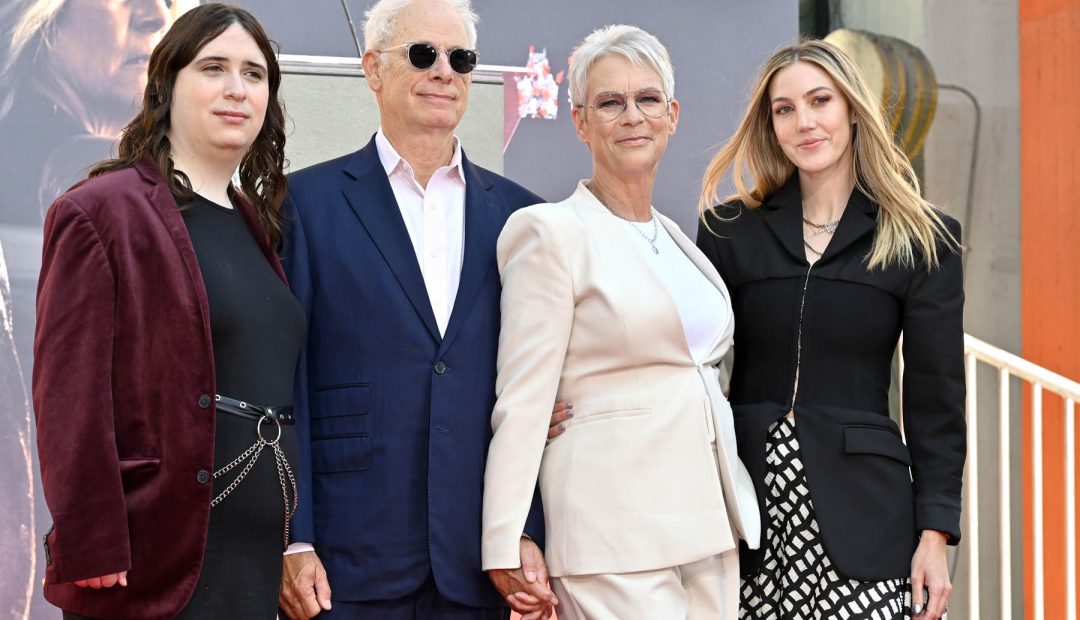 Actress and long-time LGBTQ advocate, Jamie Lee Curtis, recently spoke out about the anxieties and danger many people who are trans face in daily life, reflecting upon her own fear for her trans daughter, Ruby, who came out in 2020.

In an interview with the Spanish pubication Cadena SER, she said of her daughter, “there are threats against her life, just for existing as a human being. There are people who want to annihilate her.” She continued to explain that she is seeking to use her voice and platform to speak out against transphobia, facism and ignorance.

Ruby was married in May of this year in a private ceremony in the family’s backyard, officiated by Jamie herself. But Jamie has admitted that she has pushed herself to learn how to best support her daughter. “I am new at it. I am not someone who is pretending to know much about it. And I am going to blow it, I am going to make mistakes. I would like to try to avoid making big mistakes.”

This is not the first time Jamie has spoken out for marginalized groups. This year alone she has called out Kanye West on Twitter following his anti-semitic tweets. In 2019, she announced that she would direct and star in a film about GLAAD Media Institute alum, Sara Cunningham who started the non-profit Free Mom Hugs which supports the LGBTQ+ community through allyship, support and empowerment.

Featured Photo: Jamie with her husband and daughters on the red carpet at the premiere of the film Halloween Ends (Photo by Featureflash Photo Agency)