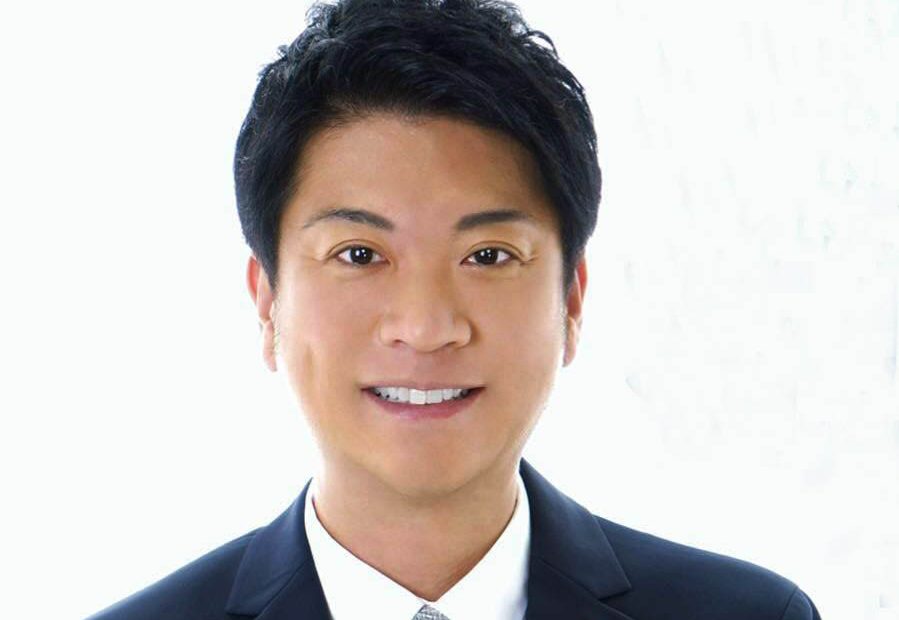 On Monday, July 22, gay rights activist and politician, Taiga Ishikawa, was elected to Japan’s National Parliament. Ishikawa won a seat for the main opposition Constitutional Democratic Party of Japan. The current ruling party, the Liberal Democratic Party (LDP) is avidly anti-LGBTQ+, and Ishikawa is determined to challenge them with his new position. His party is trying to introduce a bill for protecting LGBTQ+ people from discrimination, as well as a marriage equality bill.

According to Japanese news outlet Asahi Shimbun, after his victory, Ishikawa stated, “I would like to do my best to enact both pieces of legislation…I want to support vulnerable people in this society as a politician.”

Japan has slowly become more accepting of LGBTQ+ people in recent years. Tokyo now holds an annual pride parade, is home to many gay bars, and in 2012 Tokyo Disney began allowing same-sex marriage ceremonies (despite the fact that Japan does not recognize any form of same-sex coupling, including civil unions.)

Ishikawa’s victory is a monumental step at bringing Japan closer to equality, and is a great symbol for the rest of the world that LGBTQ people have a voice and a powerful community.

Virgin Voyages Unveils New Craft Beer and Wants YOU to Name It!