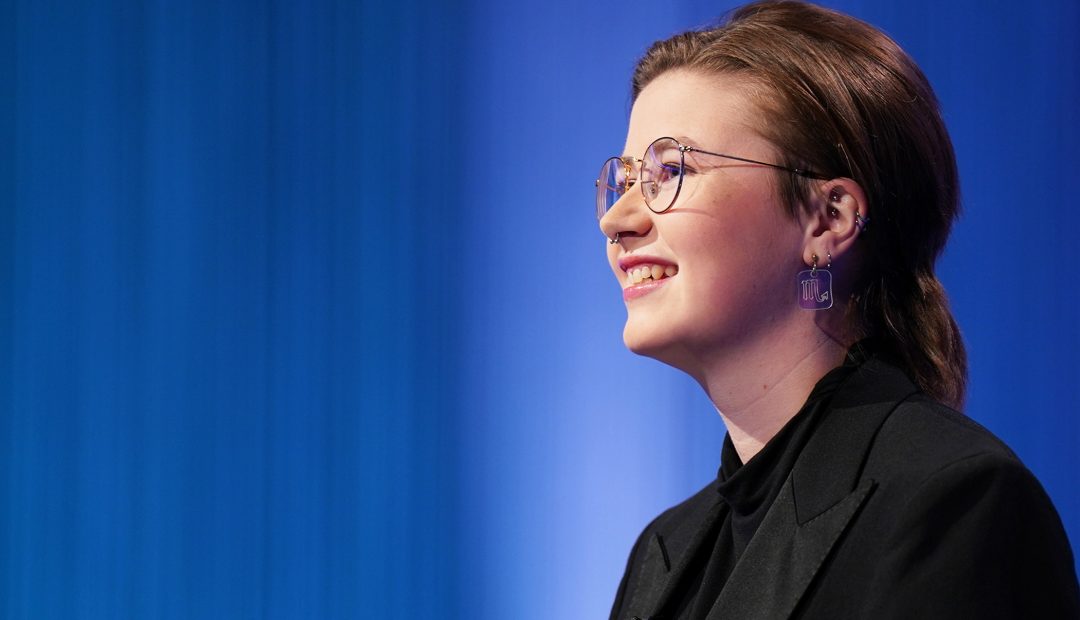 The current season of Jeopardy! has become known as the season of “Super Champions” since four contestants have already gone on to have impressive winning streaks. But it’s also become the season of LGBTQ Jeopardy! champions. First off was Amy Schnieder, who became the highest-earning female contestant in Jeopardy! history. Now, a new champion has entered the race to potentially become the top winner this season: a 23-year-old from Canada named Mattea Roach. Mattea is openly a lesbian and even says so on her Twitter profile. So far she’s won 14 games and has amassed $320,081 in winnings. 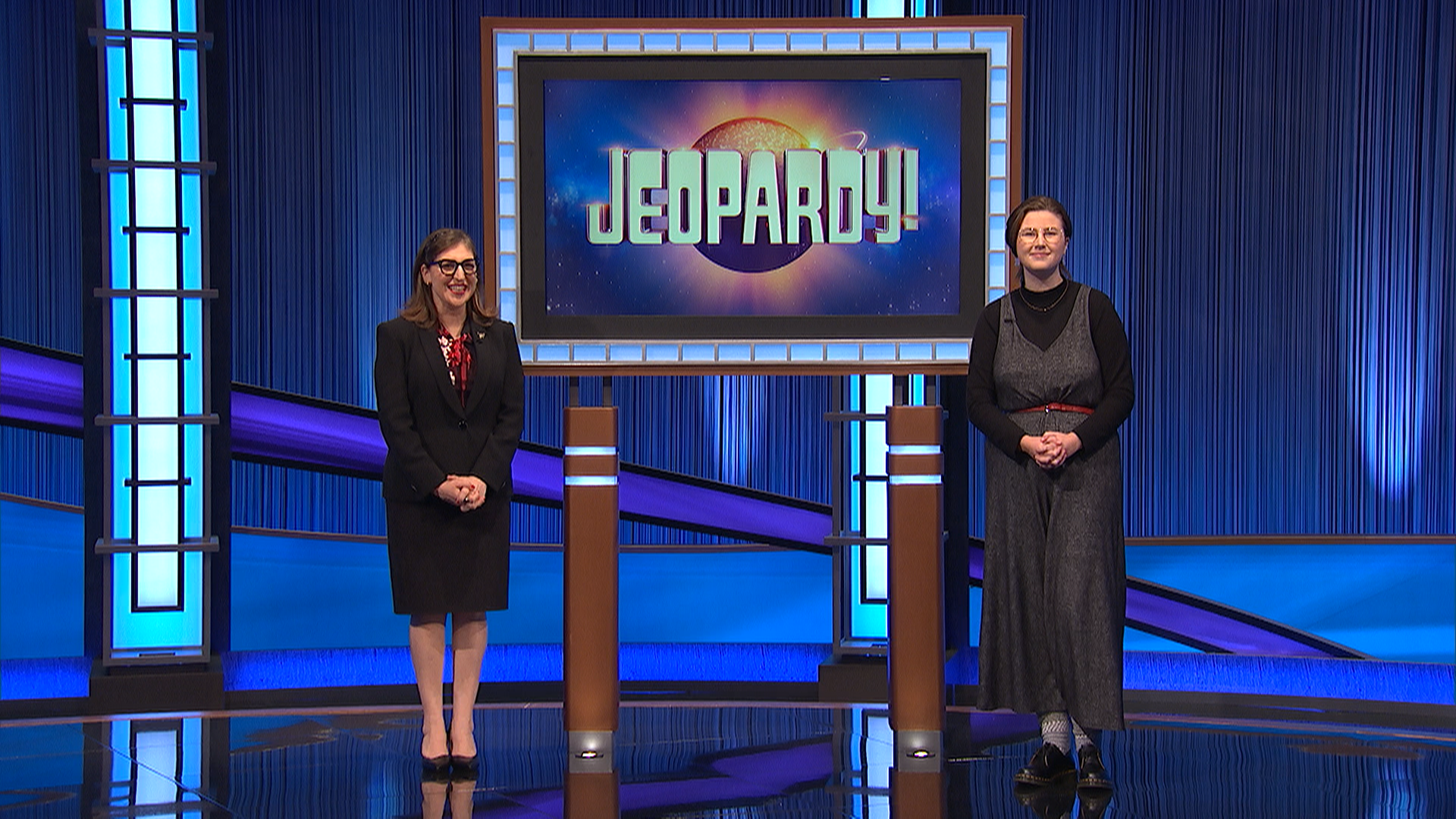 According to NBC News, Mattea Roch was quoted as saying, “This has been such a crazy season of streaks. I was fully thinking, you know, Amy might still be here. If it’s not Amy, there’s going to be some other super champion that’s just going to knock me out game one. And then, I guess what I didn’t realize is maybe I could become the super champion I wanted to see in the world.”

Her winning streak comes at a symbolic and powerful moment as well, since it’s currently Lesbian Visibility Week (April 25 – May 1).

To find Jeopardy! showtimes in your area, click here.