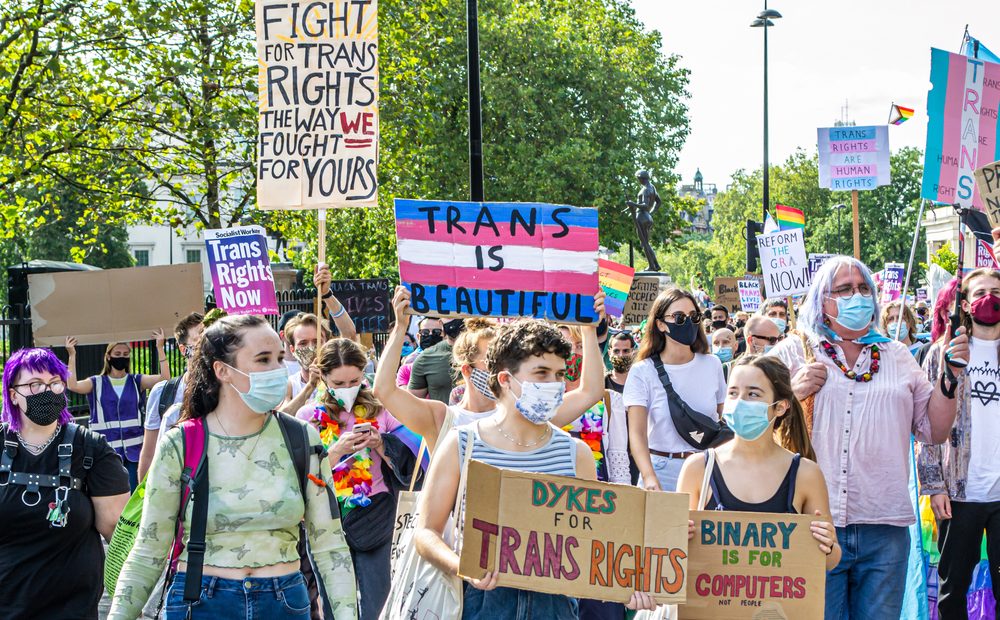 Mississippi Governor, Tate Reeves, has just signed SB2536 into law. The bill makes it illegal for trans people to play on gendered sports teams that they identify with in the state of Mississippi.

Since January, there’s been a massive amount of anger from Republicans involving trans people and sports. Just look at how CBN chose the cover image for their “news” piece, directly aimed at making readers believe that trans women will outcompete “real” women because they’re “actually men”. In fact, one of Republicans’ main talking points against the Equality Act has been to make people fearful and angry that trans kids could play on gendered school sports teams. Not only is this transphobic, but it’s also sexist. However, the smear campaign has been working.

According to the HRC, there are currently 147 anti-LGBTQ laws being considered in state governments around the country…73 of which directly target the rights of trans people.

Republicans’ fear of losing in sports to trans people speaks volumes about their mindset on gender, sex, and the LGBTQ community. There are clearly deep-rooted issues about winning and losing, and some sort of fear of losing to an LGBTQ person. It’s an issue that needs to be looked at closer.