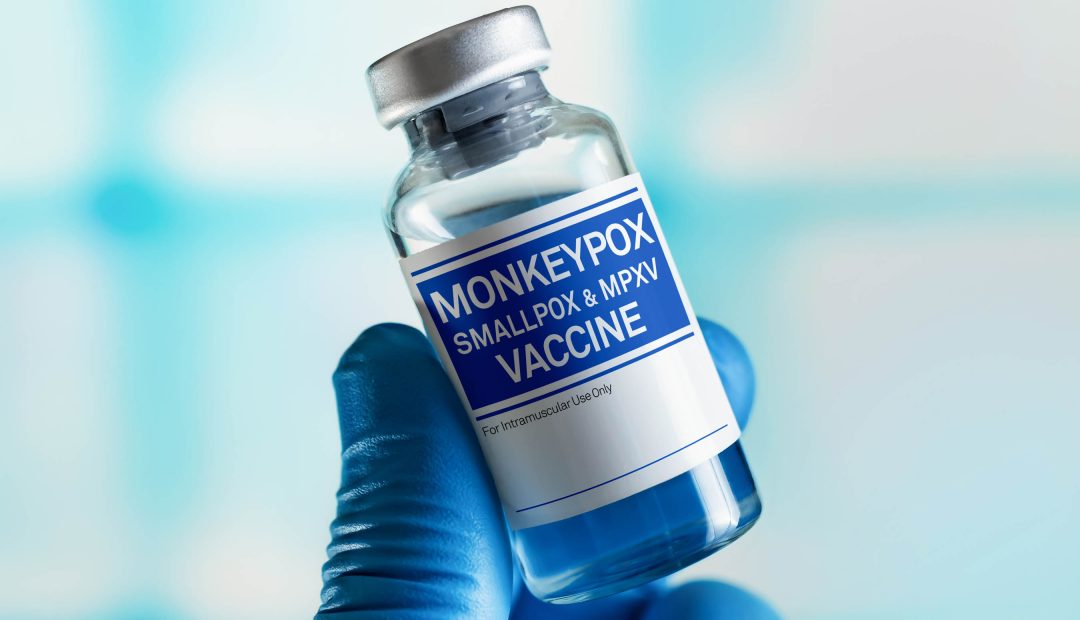 In the wake of a worldwide panic over the emergence of monkeypox, several companies are heading the charge in developing drugs to treat the illness. Among them, the South-Korea based company Hyundai Bioscience, which seeks FDA fast track processing for its drug, CP-COV03. The drug, an oral antiviral treatment for monkey-pox, contains a highly effective active ingredient called Niclosamide. Niclosamide targets multiple viruses, though unlike other antiviral drugs, it is cell-directed. This means that it induces the cells to attack the virus as a foreign substance, or cell autophagy. CP-COV03 has already demonstrated its remarkable efficacy against similar viruses such as the vaccinia virus. CEO of Hyundai Bioscience, Oh Sang Ki, expressed confidence that the broad spectrum of CP-COV03 will lead to “the birth of another innovative antiviral drug comparable to penicillin.” The current drug being used to treat monkeypox in the United States, Canada, and Europe is TPOXX by Siga Technologies. However, the drug is not directly certified for the treatment of monkeypox, only smallpox. The viruses happen to be similar enough that the drug still has some efficacy, however.  Other companies working on monkeypox vaccines include Tonix Pharmaceuticals and Moderna.

In the United States as of now, there is only one monkeypox vaccine approved by the U.S. Food and Drug Administration, Jynneos. The Jynneos vaccine is a live, non-replicating vaccine that the United States is currently stockpiling from the company Bavarian Nordic. Freeze dried versions of Jynneos will also be issued beginning in 2023. The disease began spreading in the United States in late May.

It was recently announced that the Jynneos vaccine will be distributed to adults who are considered at high risk, such as health workers who had contact with patients and people more susceptible to severe illness. Monkey-pox is characterized by flu-like illness and lesions that spread throughout the body. It can only be transmitted via direct contact with body fluids from an infected individual, their sores, or materials containing the body fluids.

The most recent announcement from GLAAD about the Monkeypox vaccine stated: “Demand for vaccinations in New York City and other areas has far exceeded current capacity, leading local elected officials to call for more vaccines, testing, and treatment. The Department of Health and Human Services (HHS) announced today it placed an order for an additional 2.5 million doses of the JYNNEOS vaccine to respond to the current MPV outbreak and strengthen the nation’s smallpox preparedness. HHS also announced an additional 131,000 doses just arrived and will be immediately available to states and jurisdictions, and nearly 800,000 more doses will be available in the coming weeks.”

The CDC has raised the alert level for monkeypox to level 2, and until the vaccine is more widely available, prevention is still the best thing we can do at this time.

David Bromstad Talks About Interior Design, Career, and Accepting Oneself

Monkeypox Resource Page: Everything You Need to Know

According to the WHO, there are currently 3,413 confirmed monkeypox cases globally, with thousands more suspected cases that are awaiting…