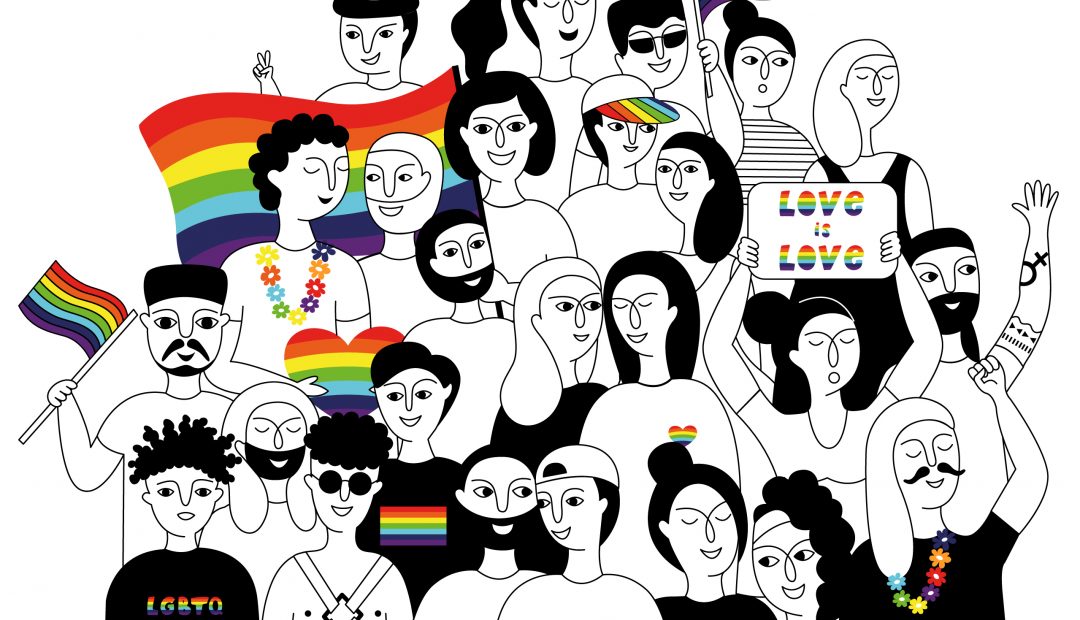 According to a recent Gallop poll, 5.6% of responders now identity as LGBTQ+. This is up from 4.5% a few years ago. However, the findings also state that an additional 7.6% refused to respond to the question, meaning the true number could be as high as 13% of the American population.

The study had one profound error, however. The surveyors noticed that as the responders got younger, they were more inclined to identify as LGBTQ. For example, of all respondents over the age of 56, only 2% identified as LGBTQ. However, in Gen Z responders (those aged 18-23), 1 in 6 identified as LGBTQ, overwhelmingly claiming to be bisexual.

So, this creates one of four scenarios, three of which are problematic:

1.) Everyone answered honestly, and younger generations are just getting more sexually fluid.

2.) The responders in the older category are lying, covering up their true sexualities.

3.) The responders in the younger category are lying, wanting to identify as LGBTQ+ because it’s considered cool in the modern era of wokeness.

4.) A mix of 2 & 3, and there’s misrepresentation going on in both older and younger generations (to what degree we’ll never know.)

Out of the four scenarios, only one wouldn’t cause flawed results, and using Occam’s Razor, it’s clear to see that a 3/4 chance of misrepresentation is much more likely than a 1/4 chance of honest answering.

The study was also riddled with other issues, such as women being more likely to identify as LGBTQ (and bisexual), as were liberals respondents, meaning, once again, there’s most likely untruthful answering going on by some group. Either women are over-exaggerating, or men and conservatives are hiding their sexuality. Either way, it paints a clear picture that this study is not a good indication of the true number of LGBTQ Americans.

However, it is a great resource in identifying where America is at right now. It’s a snapshot of the zeitgeist in 2021, and where different sexes and age groups stand, and how they wish to identify.