The documentary film A Secret Love tells the story about professional female baseball player Terry Donahue and her wife Emma Marie Henschel. The two had to keep their love a secret for decades due to homophobia from both their family and the public. In fact, despite being together for almost 70 years, the couple didn’t actually get married until 2015, when it was finally legal to do so.

Donahue played for the Illinois-based women’s baseball teams the Redwings and the Admiral Music Maids back in the 40s. Though Donahue played almost every position in the game, she was most commonly the catcher. After her career in baseball, she went on to work for an interior design firm in Chicago. Throughout all of this, she kept her relationship with Emma a secret.

In the film, the two share their experience of hiding their love for decades, finally coming out to their friends and family, and what it was like navigating the professional world while having to hide who they were. 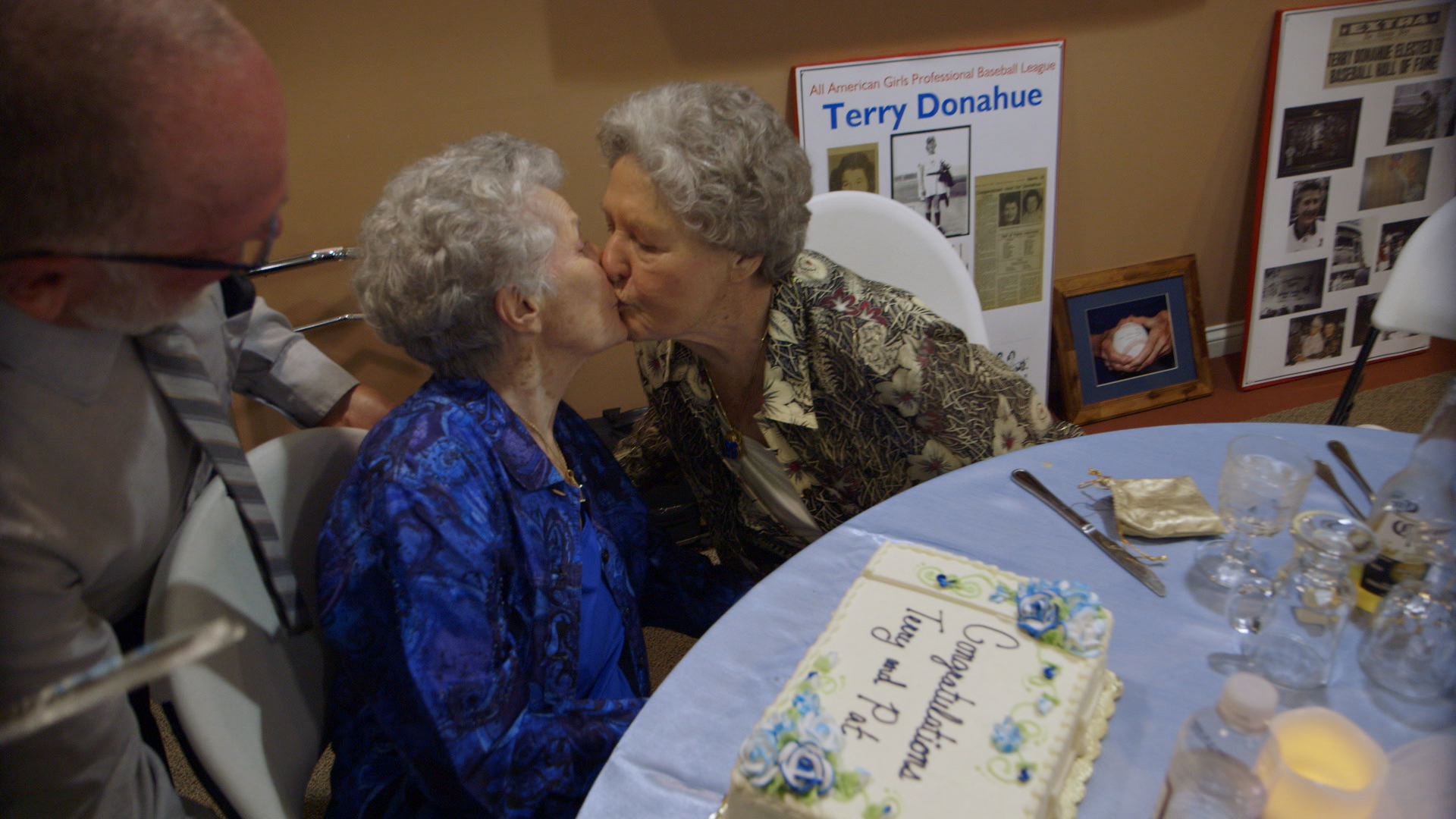 The movie has received rave reviews, holding a 100% on the review aggregate Rotten Tomatoes. In a review of the film from the Guardian, critic Cath Clarke even said, “‘There’s no crying in baseball!’ Tom Hanks’s grumpy coach said in A League of Their Own, but I was bawling my eyes out watching this film…”

A Secret Love is streaming now on Netflix

The Must-See Performance by Udo Kier in ‘Swan Song’