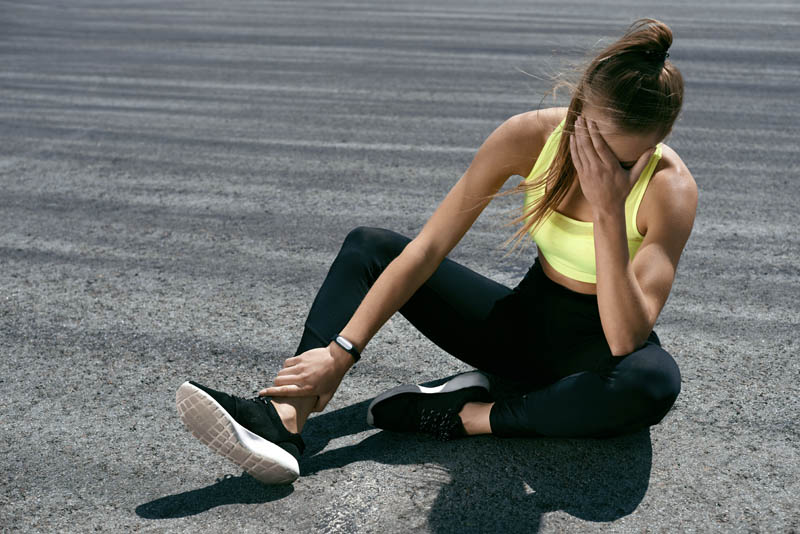 Despite organizers saying the Paris 2024 Olympics will be the most open and inclusive yet, the games still have rules excluding transgender women from competing. Tony Estanguet, president of the organizing committee, stated that, “‘Games wide open’ has really been our motivation from the start,” in reference to increased LGBTQ+  inclusion. Indeed, the Tokyo 2020 Olympics had the highest population of LGBTQ+ athletes yet, at least 183. However, transgender athletes continue to face opposition from specific sporting bodies, including International Swimming Federation. Also known as FINA, the body has already put in place a ban on trans participation, limiting participants to those who “have not experienced any part of male puberty beyond tanner stage 2, or before age 12.”

World Rugby has also banned trans women from participating at an elite level, while FIFA and World Athletics are “reviewing their rules.” This comes after a decision by The International Olympic Committee in March 2022 to lift its transgender participation policies, leaving it up to individual sports governing bodies.

In a conversation with Pink News trans swimmer Schuyler Bailar pointed out that banning transgender women from participation would pose a danger to all women. In order for sports governing bodies to exclude transgender women, they must define what women are as a category. This often includes discriminating against cisgender women who do not fit their image, for one reason or another, despite not being in the stated target category. It also empowers cisgender and usually white men to define female identity.

The organization committee has drawn some criticism as well from those concerned about the logistics of having the opening ceremony on the Seine river rather than in an Olympic stadium. Individuals such as 1976 Olympic gold medalist Guy Drut have argued that there are safer alternatives to this plan without losing the desired aesthetic.