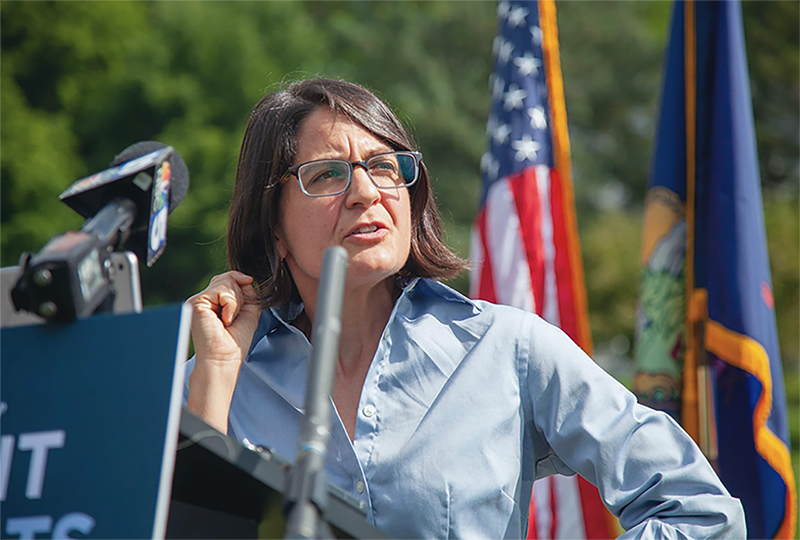 A record number of LGBTQ politicians have won their races in the November midterm elections, making U.S. history.

This year 678 LGBTQ candidates appeared on ballots in every state. Those backed by the Victory Fund and Human Rights Campaign are celebrating their wins as they “shatter lavender ceilings.” Think you missed a few of the wins? Here’s a list of the major LGBTQ+ victories thus far.

–Maura Healey will serve as the first out lesbian governor of Massachusetts.

–Tina Kotek will serve as the first out lesbian governor of Oregon.

-Gerri Cannon will be the first out transgender person elected to the New Hampshire House of Representatives.

According to a recent press release from the Human Rights Campaign, these candidates will play “key roles in promoting, advancing and eventually passing critical legislation, like the Equality Act and the Respect for Marriage Act during the 117th Congress.” This representation is crucial in a moment when “state legislators across the country have introduced more than 350 anti-LGBTQ+ bills.”

Find a complete list of every LGBTQ+ candidate who was elected to local, state and federal office in 2022 click here.