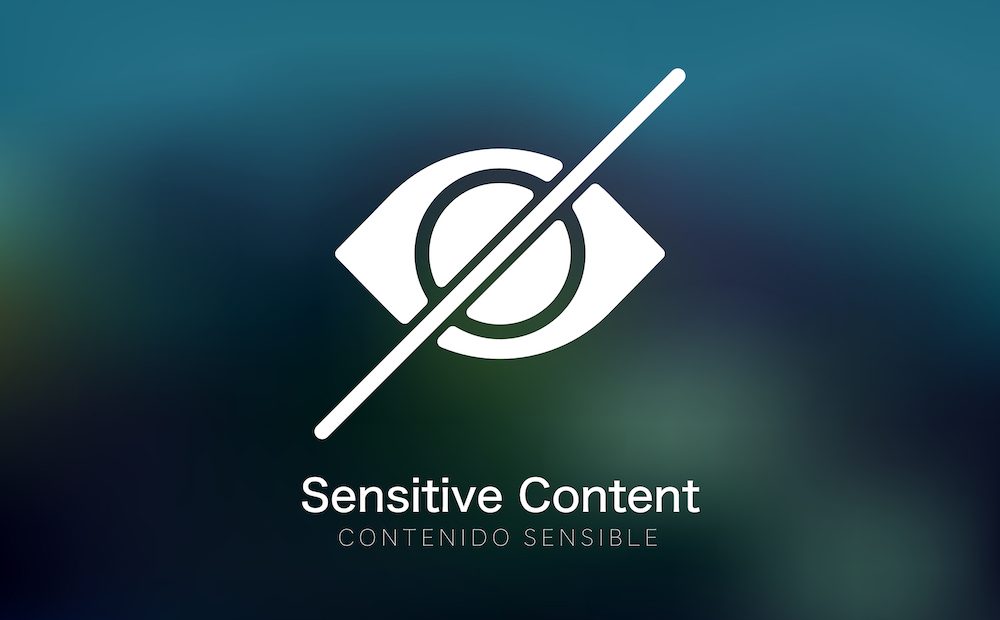 Republicans are continuing their attack on LGBTQ rights and are continuing to demonize the community in order to win votes without having to tackle America’s real, pressing issues.

The newest target in Republicans’ scapegoating scheme is television. It’s been revealed that five Republican senators have signed a letter asking for shows to be given a special content warning if they feature LGBTQ characters. According to LGBTQ Nation, the five senators are Roger Marshall (R-KS), Mike Lee (R-UT), Mike Braun (R-IN), Kevin Cramer (R-ND), and Steve Daines (R-MT).

The publication quotes the group’s letter, which says, “In recent years, concerning topics of a sexual nature have become aggressively politicized and promoted in children’s programming, including irreversible and harmful experimental treatments for mental disorders like gender dysphoria…To this end, we strongly urge you to update the TV Parental Guidelines and ensure they are up-to-date on best practices that help inform parents on this disturbing content.”

As The Advocate reports, this all comes after Republicans began their attack on The Walt Disney Company. Ever since the entertainment giant revealed its commitment to diversity and inclusivity, the Republican party has been fuming and furious over losing control of Disney’s content censorship.

This also plays into Republicans’ claim that the LGBTQ community is somehow targeting children to “groom” them (for what purpose, Republicans never seem to say). But simply implying that children need to be shielded from queer characters is enough to stoke their ravenous and bigoted base of supporters.

Further proving this is Deadline, who revealed more quotes from the Republicans’ letter, which delivers caustic lines about “the motivations of hyper-sexualized entertainment producers” who are “suspect at best and predatory at worst.”

So far, the TV Guidelines Ratings Board has not issued a response to the Republicans’ letter.

‘Trixie Motel’ to Stream on Discovery+