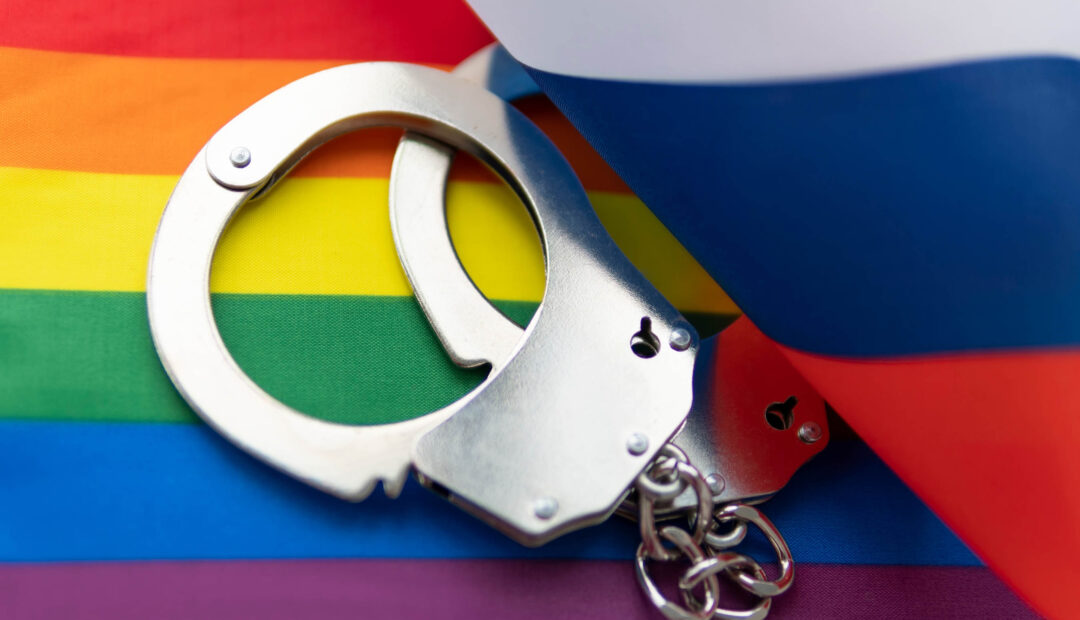 The Russian government has a voted to expand its “anti-gay propaganda” law. to According to the BBC, the bill “categorizes any positive depictions of same-sex relationships in mass media or advertising under the same umbrella as distributing pornography, the promotions of violence, or stoking racial, ethnic and religious tensions.” Though many have warned that this would also erase many classics in Russian literature and film, the bill insists on abolishing any positive depiction of LGBTQ+ figures and themes.

The first version of this bill was introduced in 2013 to prevent children from learning about LGBTQ+ concepts and identities. Over the years, according to the Human Rights Watch the bill has been used to thwart pro-LGBTQ events, shut down organizations, and silence media outlets. Since the original bill is geared towards promoting “traditional values” to  minors, this new bill would expand the previous law making the spread of “gay propaganda” illegal for those 18 and older.

Should the bill ultimately be signed into law by Vladimir Putin, the penalty for breaking it for individuals reaches as far as $6,600 and over $82,000 for companies.

This is not the first anti-gay legislation that has occurred in Russia this year. In April, the Russian government attempted to shut down or liquidate a prominent LGBTQ+ rights organization called Charitable Foundation (CF) Sphere, a group that worked directly with Russia’s LGBTQ+ community to provide assistance and support, lead advocacy efforts and initiatives, and raise awareness.

“This law, like its predecessor, doesn’t protect anyone, but seeks to stoke fear and hatred about a minority. It cuts off kids from the services they need to thrive, and in some cases even survive,” said Tanya Lokshina, associate Eruope and Central Asia director at Human Rights Watch.

The Speaker of the Duma, Vyacheslav Volodin, has made statements on social media claiming “any propaganda of non-traditional relationships will have consequences,” making gay couples fear that their children may be taken away from them for displaying a LGBTQ lifestyle in the home.

Organizations like CF Sphere continue to push back on these laws. You can sign their national petition here.