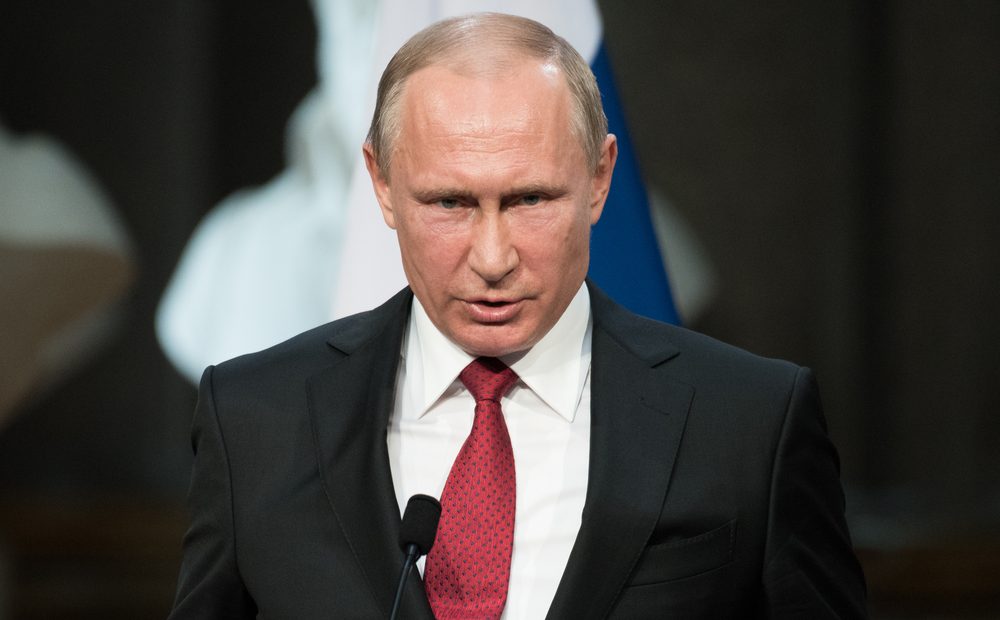 The votes are in from the recent election in Russia, which saw the nation voting (or did they?) for a whole referendum of constitutional changes. One of the most horrifying is Russia officially declaring marriage to be only between a man and a woman, preventing the possibility for any LGBTQ rights to develop in the near future.

Even scarier, the referendum now allows Putin to retain his power until the year 2036, even though his reign was supposed to come to an end in 2024. But the worst part is that many Russians are crying foul. According to CNN, Russians are taking to social media to share that they voted ‘NO’ on the referendum, and yet, somehow the results came in that supposedly 76.2% of Russians voted yes.

In response to Russia’s attack on the LGBTQ community, the Human Rights Campaign (HRC) released a statement denouncing the move, stating, “Russia is tripling down on its attacks on the basic human rights and dignity of LGBTQ people by adding constitutional prohibitions against marriage equality. Putin and his administration used propaganda brochures leading up to the election promising a return to ‘traditional family values,’ using marriage between loving couples as a wedge to push through his nefarious agenda. It is shameful, manipulative and malicious. Any leader who would resort to scapegoating LGBTQ people for political gain is a threat to the human rights of all.”

This is a developing story and will be updated soon.

Russian LGBT activist, Yelena Grigoryeva, was stabbed to death this summer due to a dangerous website calling itself “SAW” based…