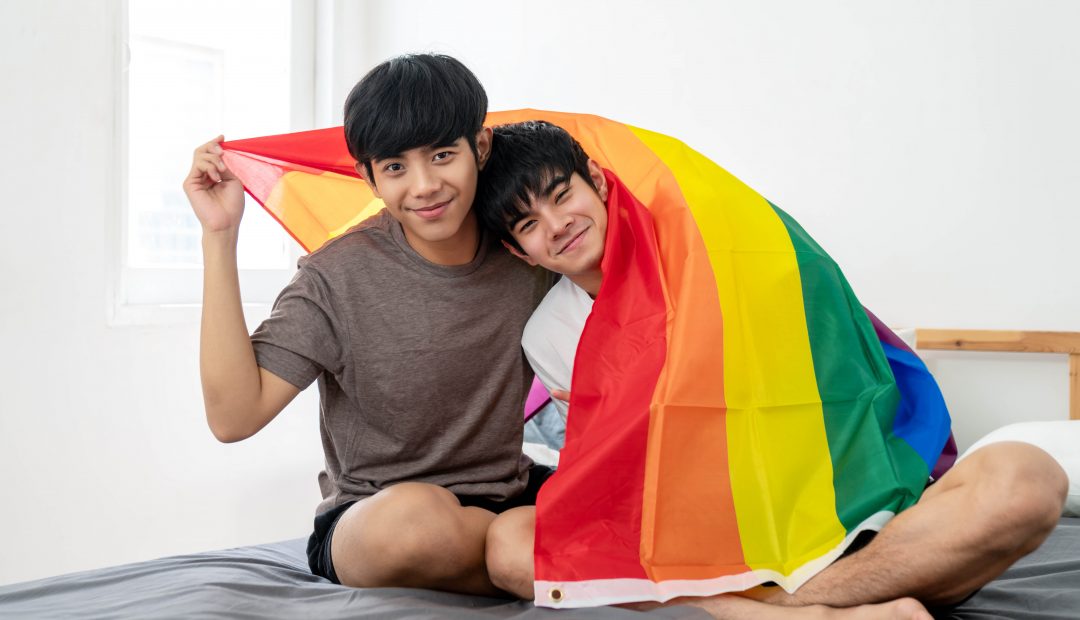 The city of San Francisco has announced that they will be creating the country’s first Queer and Transgender Asian and Pacific Islanders (QTAPI) Week May 22 – May 29.

The San Francisco Board of Supervisors unanimously approved a resolution by Supervisor Rafael Mandelman to support the Queer and Trans API community amid the recent spate of anti-AAPI violence.

The resolution details the rich history of San Francisco QTAPI community leaders like Margaret Chung, the first American surgeon of Chinese descent who wore “mannish attire” and had several romantic relationships with women, and Vince Crisostomo, a gay Chamorro HIV-activist who became the first publicly out HIV-positive Pacific Islander at World AIDS Day in 1991. It also shares the history of important organizations that were formed by and for the QTAPI community like the Gay Asian Support Group, Asian American Feminists, and the Gay Asian Pacific Alliance, now the GLBTQ+ Asian Pacific Alliance (GAPA), to create QTAPI connectivity, power, and access to essential services like health care.

“QTAPI San Franciscans have been shattering glass ceilings and bettering our city for a long time,” said Mandelman who is the only LGBTQ+ member of the Board of Supervisors and represents the Castro District. “Amid a spate of heinous anti-AAPI attacks in San Francisco and around the United States, and with state legislatures across the country targeting the LGBTQ+ community, this will send a strong message of support and solidarity to QTAPI people everywhere. Thank you to the Bay Area QTAPI Coalition for all of their work to create the first-ever QTAPI Week here in San Francisco.”

The Bay Area QTAPI was formed in 2017 to help bring more awareness and pride to the QTAPI community, which must struggle with both racism and queerphobia.

Here’s a brief look at what’s on the agenda for QTAPI Week:

~ The Bay Area QTAPI Coalition and Supervisor Rafael Mandelman will kick off QTAPI Week this Saturday, May 22, with a press conference at 11 am in Jane Warner Plaza in the Castro District. Community chats will be held that weekend online, focusing on combating anti-AAPI hate crimes and the power of allyship with communities of color

~ On May 23rd, an intergenerational project will launch aiming to unlearn and end transphobia within our LGBTQ+ Asian and Pacific Islander community.

~ The community and allies are invited to the GAPA Membership meeting on Monday, May 24th from 7:30 pm-9 pm, focusing on GAPA’s actions in the face of anti-AAPI hate and preparing for GAPA Runway, the annual pageant extravaganza showcasing QTAPI talent and identity.

~ The Asian American Bar Association of the Greater Bay Area (AABA) LGBTQ Committee will present a conversation with community activists online on May 26th from 6 pm-7:30 pm where Drag Activist Juicy Liu will sit down with Harvard Professor and LGBTQ+ legal scholar, Alexander Chen. Additional support groups and online meetings will hold space for our Queer and Transgender Asian and Pacific Islander communities, sponsored by the San Francisco Community Health Center.

~ The closing celebration of QTAPI Week will happen on Saturday, May 29th, with a solidarity dance party in the parking lot on 18th Street and Collingwood in the Castro District from 11 am to 4 pm. Headlined by reigning Miss GAPA, Mocha Fapalatte, with appearances by Miss GAPA 2000 Chi Chi La Woo and Miss GAPA 2017 Ehra Amaya, emcees Estée Longah & Kristi Yummykochi of the Rice Rockettes, San Francisco’s only all-API drag troupe, and DJs Confetti Canon and Chico Chi will help unite our intersectional AAPI and LGBTQ+ communities in solidarity and celebration to bring much QTAPI light and love and show the world the power and resilience of QTAPI community.

New Documentary Chronicles the Life and Death of Ric Weiland

Paris to Declare Itself an “LGBTQ+ Zone of Freedom”