This month marks the beginning of a new era for San Fransisco International Airport. The airport’s Terminal 1 has reopened after a $2.4 billion renovation as Harvey Milk Terminal 1. A giant banner now welcomes travelers as they approach the airport. The terminal, which is currently home to Jet Blue and Southwest, is destined to become the ultimate destination at SFO. 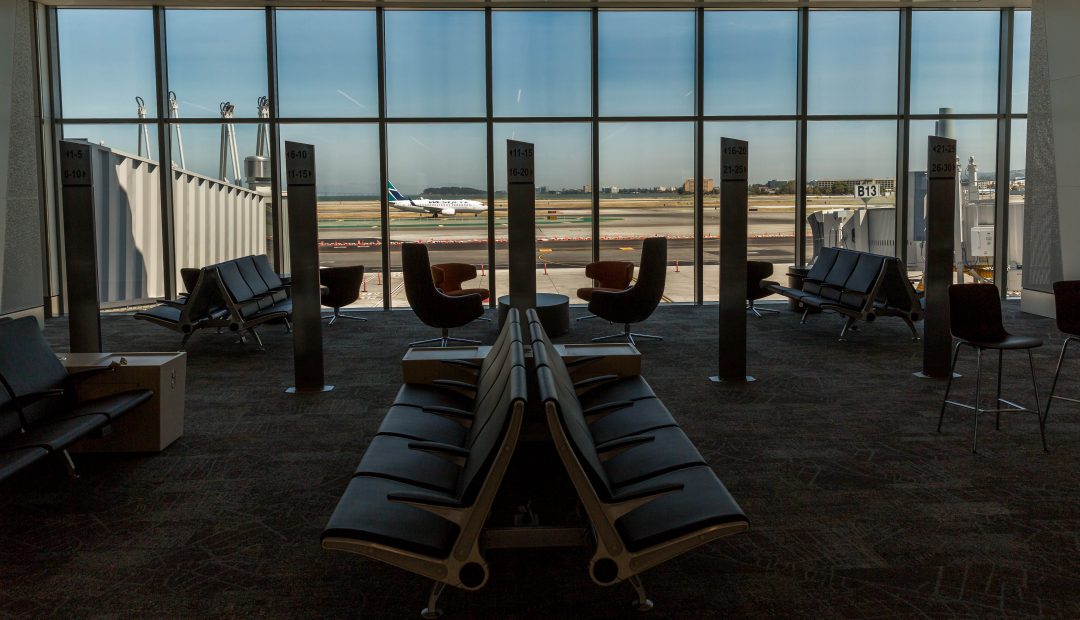 The aim for the terminal was efficiency and relaxation. It was designed with high ceilings, retro furnishings, abundant sources of natural light, and even a yoga room!

On top of the state-of-the-art facilities, the terminal has a permanent Harvey Milk exhibit celebrating the life and times of Harvey Milk called Harvey Milk: Messenger of Hope. 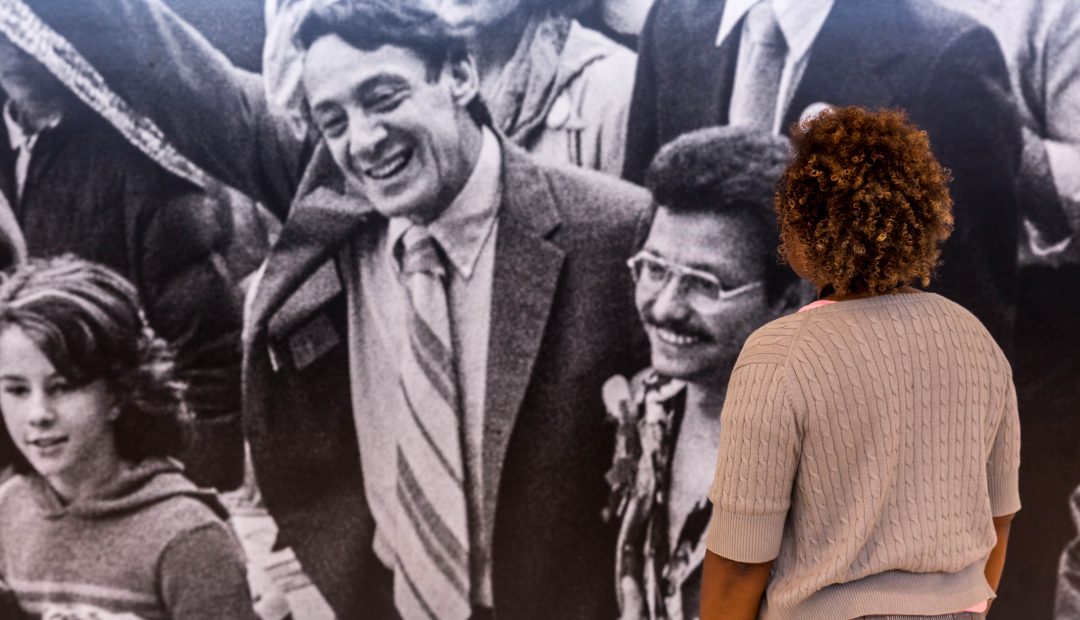 In November of 2018, SFO organized a public call for material pertaining to the life and legacy of Supervisor Harvey Milk. After months of collecting artifacts, the exhibit now features photographs, artwork, historical news clippings, and mementos. In February of 2020, the terminal will also instal a pre-security installation as well, allowing everyone visiting the airport to learn about California’s first gay public official.

This is a large step for showcasing the important role that LGBT people have played in this nation’s history. The fact that this is being embraced by America’s 7th busiest airport means that millions of people every year will now get to experiences the story, the history, and the legacy of a true pioneer, Harvey Milk.