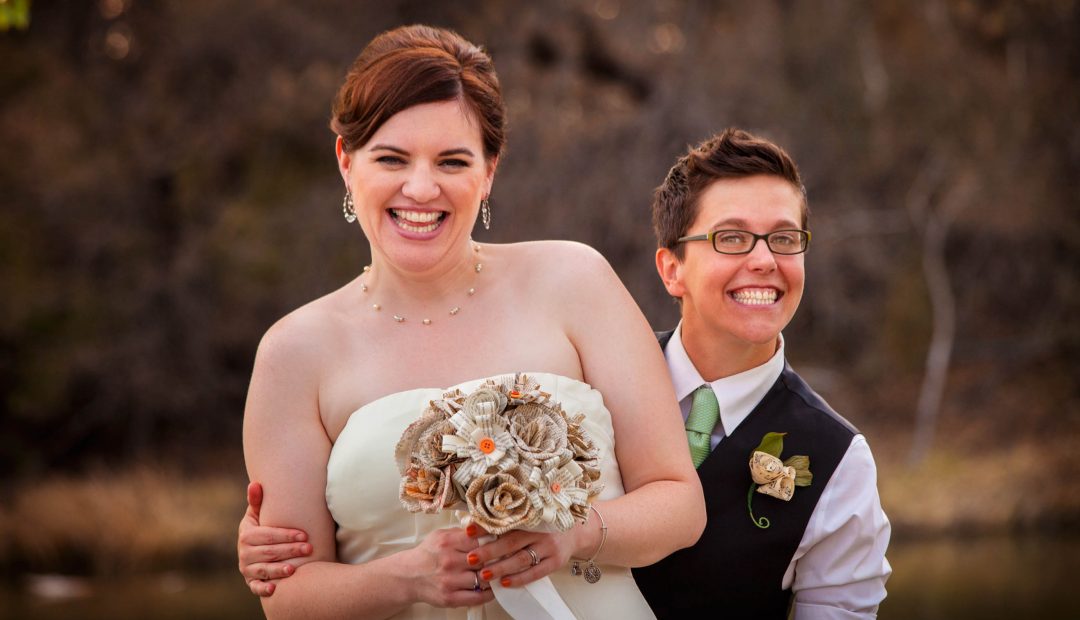 In an historic vote today, the people of Switzerland overwhelmingly approved marriage equality! Nearly two-thirds of voters supported the measure in a national referendum, and it won a majority in each of Switzerland’s 26 cantons. The measure will also allow same-sex couples to adopt unrelated children and married lesbian couples to access sperm donation. Congratuations to the people Switzerland!