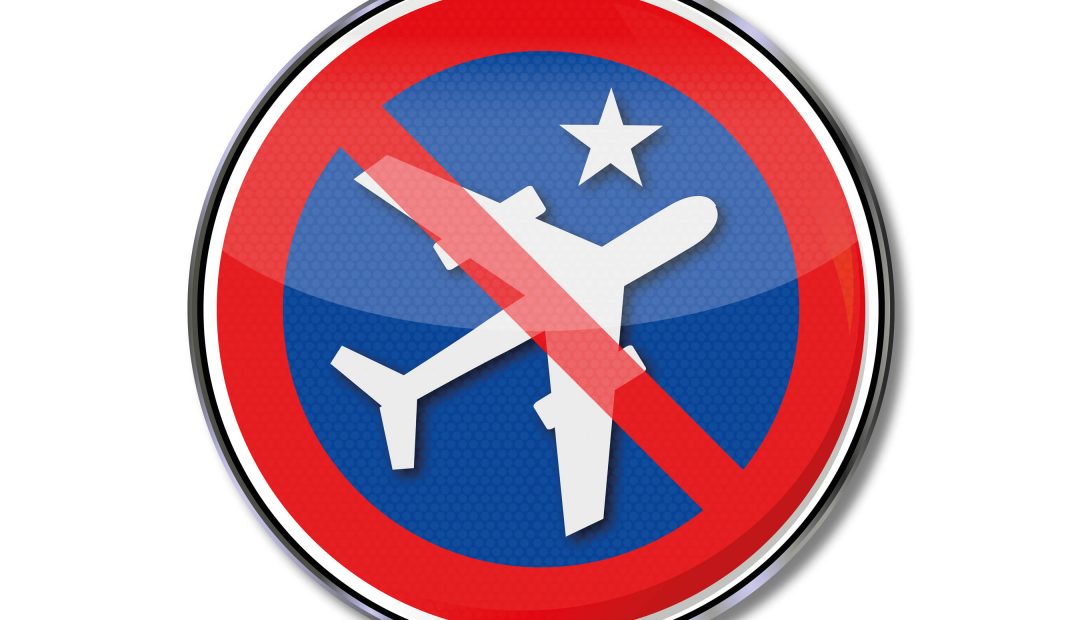 The irony here is almost too much to handle. Conservatives regularly bash California, and well as Nancy Pelosi, so why do they suddenly want Californians visiting their states?

It’s also interesting that conservatives can claim to have an all-knowing power over everyone else. When a conservative wants to do something, it’s because it’s right in the eyes of God. They’re following their religious faith. When a liberal state wants to stand for LGBTQ rights, conservatives, such as Texas in the lawsuit, claim it to merely be “politics.”

According to the Sacramento Bee, Samuel Garrett-Pate, a spokesperson Equality California, said, “Texas has the prerogative, they believe, to discriminate against LGBT Texans, and we think that’s unfortunate, but they don’t have the prerogative to tell Californians how to spend our money.”

Adding to the hypocrisy here, Oklahoma (another state on the list) has launched its own ban against state-funded travel to California in retaliation…Yet Texas hasn’t mentioned this as being a problem.

Here’s the full list of the 11 states that California bans state-funded travel to: