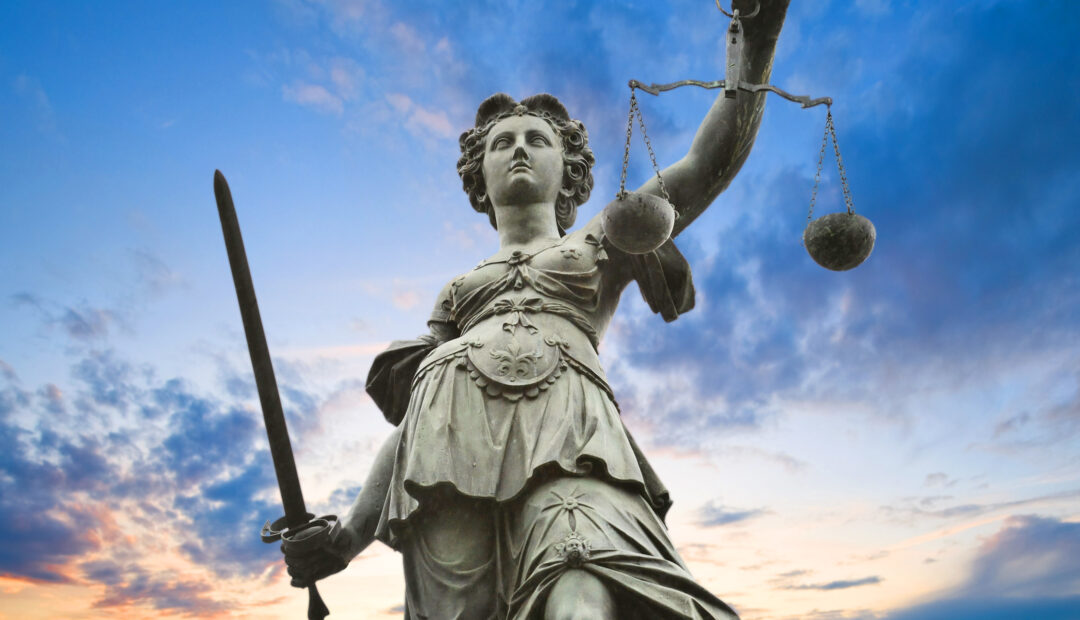 The first ever cohort of 10 trans attorneys was admitted to practice before the Supreme Court this year. These 10 attorneys are members of the National Trans Bar Association (NTBA), a group that seeks to promote and support trans and gender non-conforming people in the legal community. Those participating specialize in a wide range of law practices including civil rights, public advocacy, corporate and private law practices and more.

This ceremony was intended to increase visibility for those in the transgender community practicing law and has been in the making for two years. Originally intended to take place in 2020, the admittance was delayed due to COVID.

NTBA Co-Chair Cameron Vaughn said in a press release “we put together this group wanting to showcase to the Court the spectrum of legal talent that happens to be transgender.”

The 10 members of the association present hoped to force members of the Supreme Court to acknowledge their existence and some even recalled the judges reactions when their motion was granted, which included encouragement and happiness from Justices Sotomayor, Kagan, and Brown Jackson, and more begrudging looks from the remaining justices.

In a TikTok Kristen Browde, Co-Chair to NTBA, said the message intended was delivered, “that trans attorneys are here, we’re practicing in every part of the law, in every single court including this one, the U.S. Supreme Court, and that we’re just like every other attorney; we have cases, we have clients, and they deserve representation.”

Active Bills and Laws Endangering the LGBTQ+ Communities in the USA