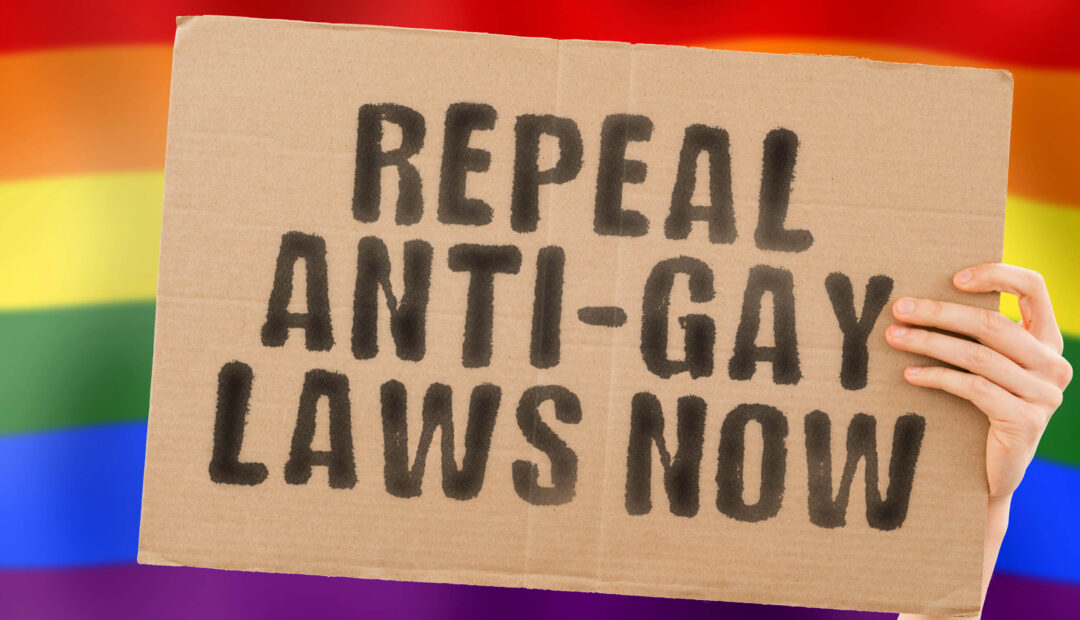 Reports show that 2022 set a record for the number of anti-LGBTQ+ bills active or passed by state legislatures. In fact, 2022 has proven to be a horrific year for pushing a misogynistic, homophobic and transphobic conservative agenda.

Here is a compiled list of dangerous bills targeting LGBTQ+ communities, primarily young people who are trans, according to reports from the ACLU and Human Rights Campaign. Many, which are marked as “active,” were introduced in 2021 and carried over into this year by state legislatures. Many have been passed or signed by state governors.

This list, provided by the ACLU, indicates that a great deal of active bills are those preventing transgender people from receiving gender-affirming care.

Arizona – SB 1138: Prevents any person under the age of 18 from being provided any means of gender-affirming care.

Michigan – HB 6454: Penalizes parents or guardians who give their children (under 18) access to gender transition surgeries or hormonal medications and procedures.

New Jersey – S3076: Cited as the “Child Protection and Anti-Mutilation Act,” also prevents any form of gender-affirming care from being provided to children under the age of 18.

Research has found that gender-affirming care is essential for the betterment of mental health in young transgender and nonbinary people.

According to the Office of Population Affairs with the United States Department of Health and Human Services, “transgender and gender nonbinary adolescents are at increased risk for mental health issues, substance use and suicide. The Trevor Project’s 2021 National Survey on LGBTQ Youth Mental Health found that 52 percent of LGBTQ youth seriously consider attempting suicide in the past year.”

A major threat to LGBTQ+ communities was Florida’s ‘Don’t Say Gay’ bill. Signed by governor Ron DeSantis in March of this year, this bill bans any mention of sexual or gender identity in classroom settings. In recent months, Congressional Republicans have threatened to take it national.

Though some states have taken steps to pass bills ensuring protections for LGBTQ+ people There are still many states who have not introduced any non-discriminatory bills to date. In the spring of this year, 2022 was already slated to become a record breaking year for the amount of anti-LGBTQ+ bills filed, a number that was already in the hundreds.

Find you state and federal legislators at openstates.org. You can use scripts like these to tell your state legislators to act against or for certain bills.

Trans Attorneys to Practice Before the Supreme Court