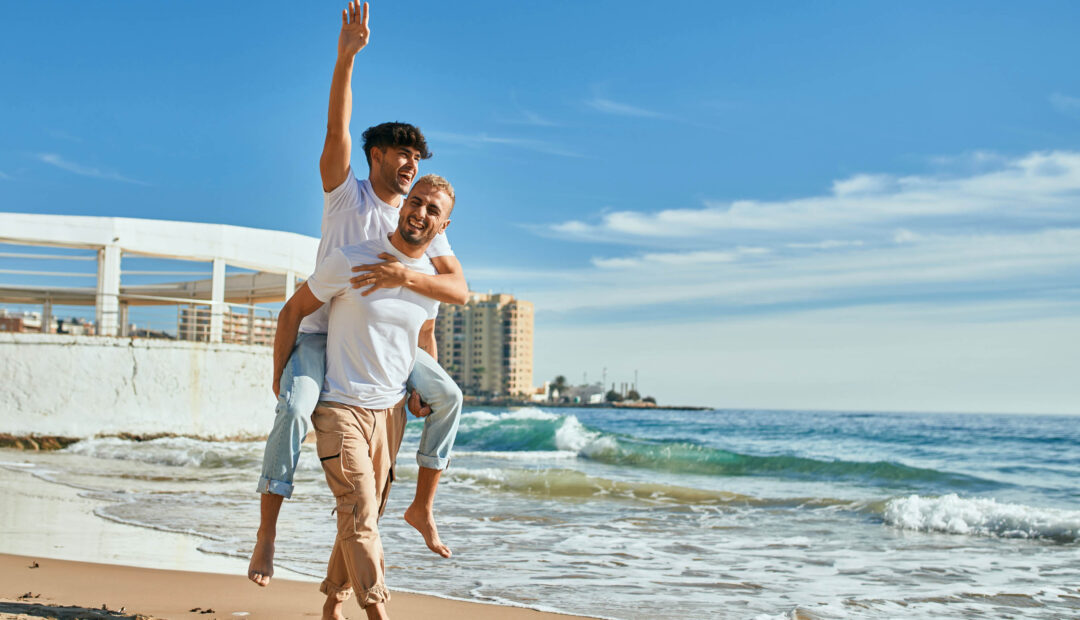 The highest court in Barbados has struck down the law that criminalized gay sex, making it the third Caribbean nation to do so in 2022.

This year alone, other Caribbean nations including Antigua, Saint Kitts and Nevis have struck down homophobic laws after activists have fought against them. Chief executive, Tea Braun, from London-based human rights org, Human Dignity Trust, told the Guardian “It’s gone from a certain ripple effect to a tidal wave in the Caribbean, which is what everyone set out to achieve.”

In July of this year, Antigua and Barbuda struck down their own versions of the same law which criminalized sexuality activity between same-sex couples. In August, Saint Kitts and Nevis did the same.

Reports from the Human Rights Watch found that the Barbados ruling is “result of local and regional civil society efforts to challenge anti-LGBT legislation in the Eastern Caribbean region, spearheaded in part by the group Eastern Caribbean Alliance for Diversity and Equality (ECADE).”

ECADE applauded the decision, emphasizing its importance in influencing the remaining countries across the Caribbean to follow suit.

Now, only six Caribbean countries (Dominica, Grenada, Guyana, Jamaica, Saint Lucia, and Saint Vincent and the Grenadines) maintain laws restricting acts of intimacy between same-sex couples. Although these laws are rarely enforced, the criminalization of gay sex infringes upon basic human rights and violates the privacy and security of couples throughout the Americas.

Michael Rapley, a representative from non-profit organization Equals said “this is a step in the right direction for the protection of LGBTQ+ people in Barbados as we continue to ensure stigma-free access to services and positive inclusion in society.”

Active Bills and Laws Endangering the LGBTQ+ Communities in the USA