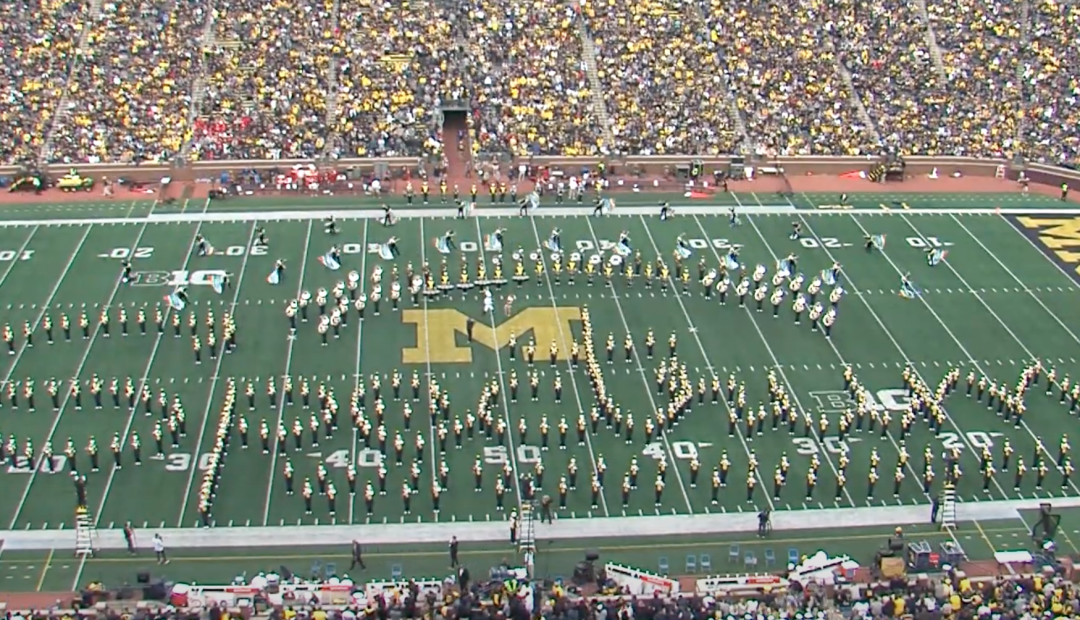 The University of Michigan is renowned for being one of the most prominent universities in the country. The school is also known for being located in the forward-thinking and progressive college town of Ann Arbor, which is consistently regarded as one of the best destinations in all of Michigan.

Now, the school has shown off its commitment to diversity and inclusivity with a special halftime show during a game against Rutgers that celebrated the 50th anniversary of the school’s Spectrum Center, a community space for U of M’s LGBTQ+ student body. The center also puts on events and hosts lectures throughout the school year.

Bragman stated that before he arrived at the university, he grew up feeling unaccepted, saying, “I was gay and I knew I was gay from a fairly early age. I was pretty fat growing up. I was Jewish in a town that wasn’t particularly Jewish… and I felt a bit like a Martian,”

The new funds will go toward helping the center offer a wide range of services, including mental health services, medical care, short and long-term housing, and even tuition assistance.

When speaking to The Advocate, professor John Pasquale (who also serves as the band’s conductor) stated, “We are unequivocally supportive of our students and [we] just wanted to make as public of a statement in that regard as possible, and we put the show in the biggest performance venue in the world that day, so, I think it was a pretty strong statement.”

To learn more about the University of Michigan’s Spectrum Center, click here.