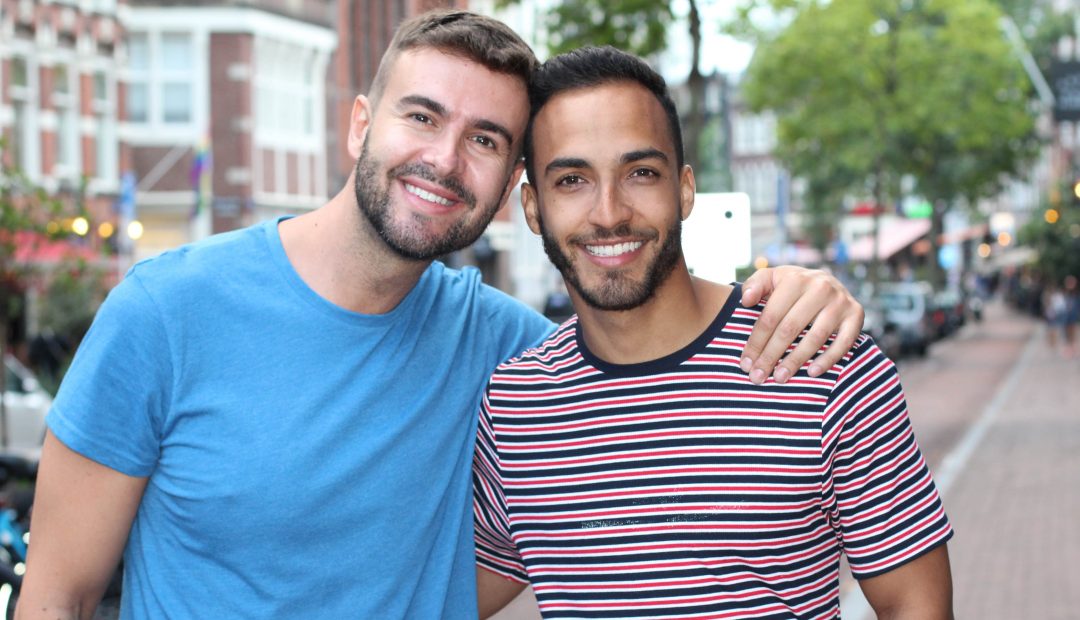 This last decade was a tremendous one for gay rights. The USA became the most populous nation to legalize gay marriage so far, same-sex marriage finally became legal in an Asian country (Taiwan), and now, over one billion people live in countries where same-sex marriage is legal!

2020 is also off to a great start, with one more country being added to the list. Gay marriage is now legal in Northern Ireland, with the first ceremonies expected to take place in February. Social acceptance in the UK has changed drastically in the past 10 years. Some people have been swayed by propaganda into conservatism and nationalism (anti-immigrant sentiments and the push for Brexit,) while others have charged forward with more accepting attitudes (legalizing gay marriage and helping refugees). Now, in a much-awaited outcome, we have a new victory in the fight for equal rights. Northern Ireland is finally legalizing gay marriage, joining the rest of the United Kingdom who legalized it back in 2014.

Furthermore, the world could very well see Costa Rica make gay marriage legal this May. Due to a ruling from the Inter-American Court of Human Rights, Costa Rica has until May of this year to create its own set of LGBTQ laws, otherwise, the Court’s laws will go into effect. If the court’s laws go into effect, then same-sex marriage becomes legal. However, with a large amount of anti-LGBTQ sentiment within Central America, there is a chance that the country will try to make its own set of laws, fight the new laws, or attempt to refuse to recognize them. There are already anti-gay campaigns underway in the country. Hopefully, come May, the country will continue to prove itself as one of the most progressive countries in Central America.

For a full review of LGBTQ rights around the world as of now, click here.