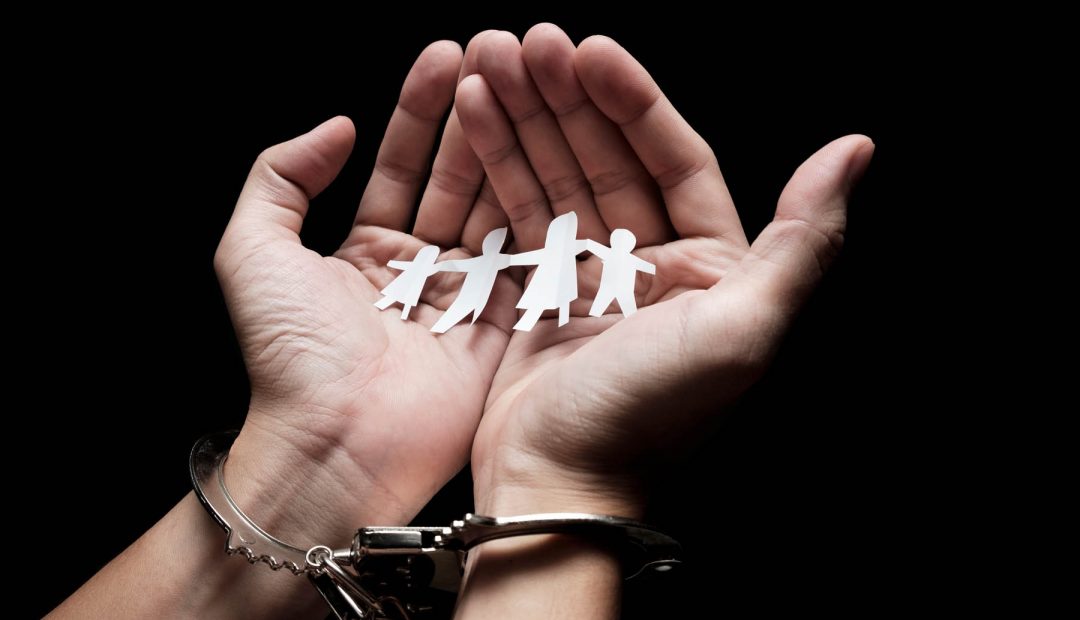 A bill has been proposed in the state of Michigan that would criminalize gender-affirming care and those who support and encourage it, categorizing these actions as child abuse.

According to a recent article from LGBTQ Nation, “H.B. 6454 would amend the penal code to state that child abuse includes when someone ‘knowingly or intentionally consents to, obtains, or assists with a gender transition procedure for a child.’” This “crime” could result in life in prison.

Those involved in the introduction of the bill include Michigan state representatives from the Republican party including: Ryan Berman, Luke Meerman, Steve Marino, Beau LaFave and Steve Carra. And in a phone call with The Hill last week LaFave stated “The idea that we would be making potentially life-altering changes to 11-, 12-, 13-, 14-, 15-year-old kids when it is illegal for them to have sex is insane. I mean, they’re not responsible enough to smoke a cigarette until they’re 21.”

Michigan is not the first state to criminalize gender-affirmative care. Earlier this year, Alabama Governor Kay Ivey made it illegal for doctors to prescribe puberty blockers and hormone therapy for those younger than 18. A number of additional red states have mobilized to restrict this type of care including Arkansas, Texas and Arizona.

On a federal level, Rep. Marjorie Taylor Greene (R-Ga.) introduced a bill in August that would criminalize gender-affirming care for those under 18, deeming it punishable by up to 25 years in prison. The bill currently has 14 Republican co-sponsors.

If you’re living in one of these states, or just want to help, call your lawmakers, get involved or donate to LGBTQ and trans youth resources. A list of resources can be found here.