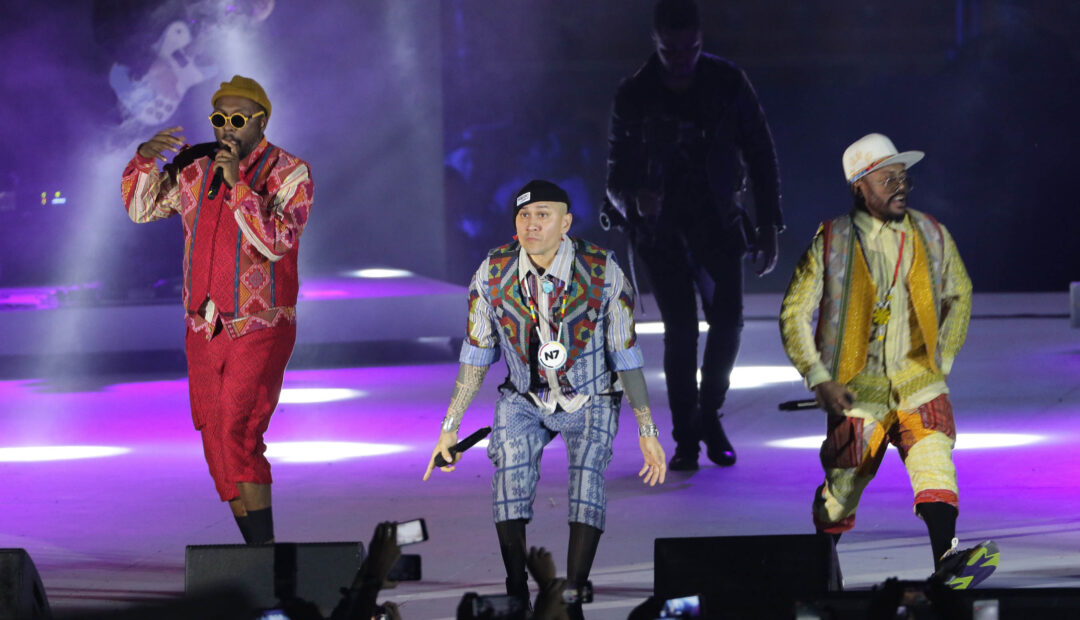 American pop group, Black Eyed Peas, have enrage the Polish government after a New Year’s Eve performance in Poland where they wore rainbow armbands and dedicated one of their songs, “Where is the Love?” to oppressed groups, including the LGBTQ+, African-American, and Jewish communities.

The broadcast took place on Poland’s TVP channel, generating an estimated 8.3 million viewers that night alone. During the performance, the group’s frontman, Will.i.am, “dedicated the next song to those who have experienced hate throughout the year,” before going into a performance of “Where is the Love?”.

This angered many Polish politicians, including the deputy minister of agriculture, Janusz Kowalski, who called it “homopropoganda on TV for $1 million“. Marcin Warchol, a member of Poland’s anti-LGBT Law and Justice Party (PiS), also complained about the performance, claiming “LGBT promotion in TVP2. DISGRACE!” Will.i.am tweeted a response to the naysayers, emphasizing the importance of unity and understanding.

The Law and Justice Party, a right-wing, anti-LGBT political party, has some of the highest approval in Poland, with just over 37% of public support. At the beginning of 2020, PiS launched a campaign to declare areas of Poland as LGBT-free zones, in order to remove the threat of “Western decadence” from the Polish state. Both the United States and Europe have condemned these moves as human rights violations.

Former Spice Girls member Melanie Chisholm also faced a similar dilemma, backing out of a previously scheduled New Year’s Eve appearance in Poland because the views of the country did not align with her personal views.