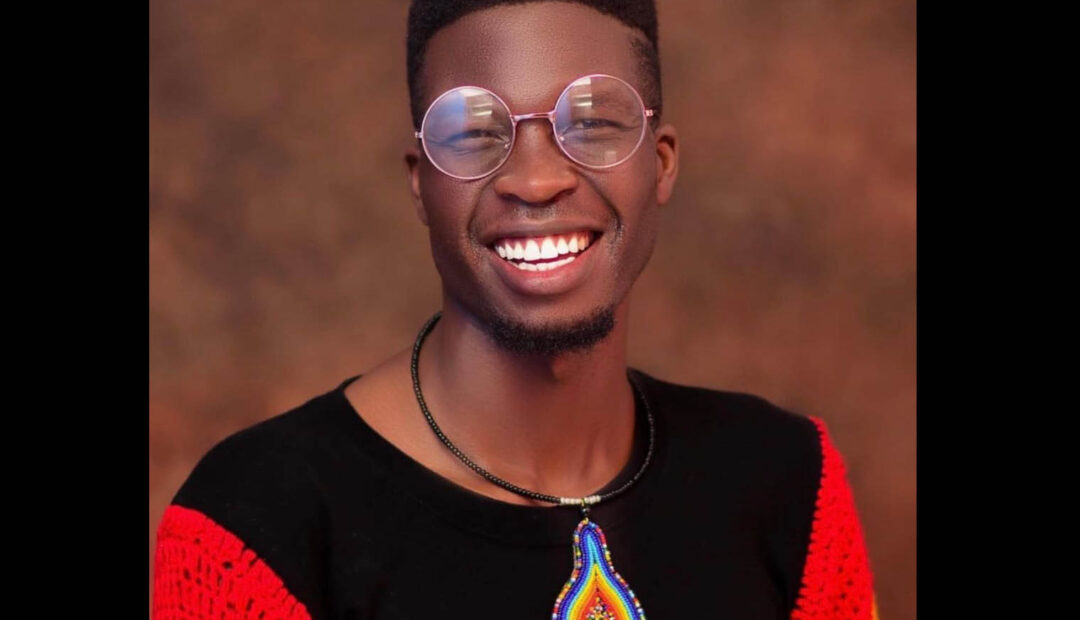 Kenyan gay rights activist Edwin Chiloba was found dead last week. His remains were discovered in Uasin Gishu, after a metal box was dropped from an unmarked car. Police were called to investigate after a foul smell was reported. Chiloba’s body was discovered inside, wrapped in a women’s dress.

With fabric obstructing his airways and discoloration on his fingernails, medical examiners believe Chiloba’s cause of death to be asphyxiation.

Human rights groups say the motivation behind his murder was his sexual orientation. Police, however, have not determined a motive and are currently pursuing five suspects, including Jackton Odhiambo, his longtime friend who was visiting from the capital, Nairobi.

Eldoret police are believed to have located the car that carried the metal trunk but are waiting for further forensic examination. Neighbors report hearing commotion shortly after Chiloba returned home from New Year’s celebrations, however, the noise shortly subsided. That Tuesday, it was reported two men with a large box entered the compound but were not identified.

The suspects, including Odhiambo, were brought into court, but have not entered plea deals. Senior Principle Magistrate Richard Odenyo have ordered them to return to court on January 31st.

In a statement from the Kenyan Human Rights Committee, they described the circumstances around Chiloba’s murder as “reprehensible and deeply unjust”. The KHRC, as well as other human rights and LGBTQ+ organizations, have noted a growing concern about increased violence against the queer community in Kenya.

Chiloba, 19, had moved to Eldoret from the capital in order to pursue a career in fashion. In an Instagram post in mid-December, Chiloba wrote: “I am going to fight for what I’ve been marginalized for. I will fight for all marginalized people.”