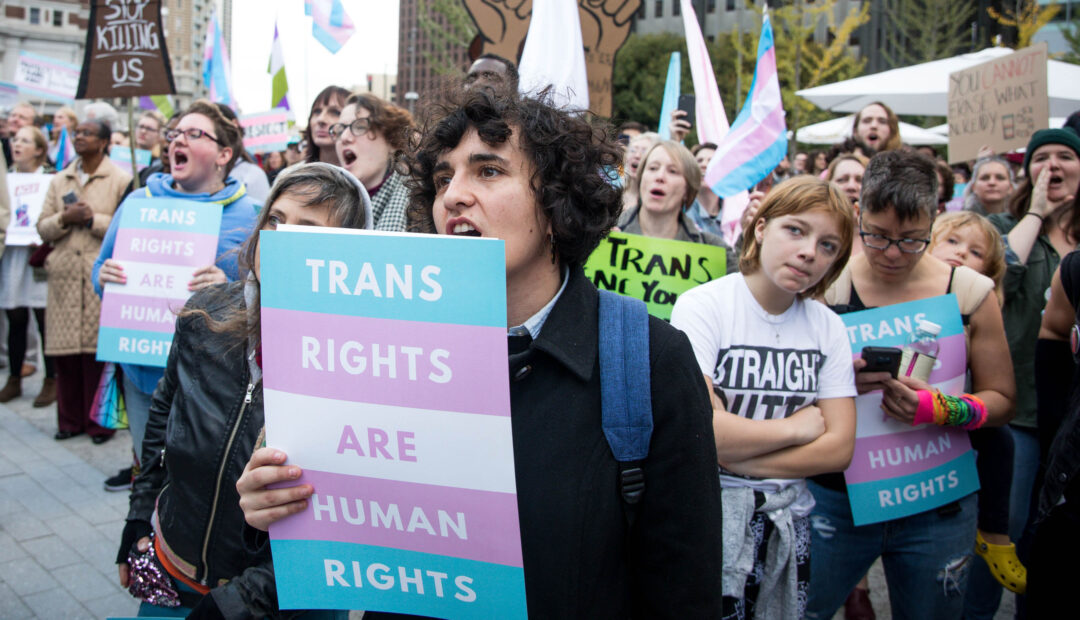 The UK has blocked legislation that would allow trans people in Scotland to change their gender without a medical diagnosis.

Under the current system, trans people in Scotland must have a diagnosis of gender dysphoria, a condition proven by a mismatch between a person’s body and gender identity. They must also show proof of living as their chosen gender for at least two years, and be at least 18 years old. The new gender recognition reform bill would leave this decision up to self-discretion; changing the waiting time to six months and the legal age to 16. Human rights and equity organizations supported Scotland in this decision, citing that many countries also operated on a self-determination basis.

However, there was opposition. Some members of the Scottish National Party voted against the bill, including the Minister for Community Safety, Ash Regan, who quit during the voting process of the new gender recognition bill. “My conscience will not allow me to vote with the government.,” she said. Other dissenters, including J.K. Rowling, argue that the bill will diminish the safety in women’s only areas, including shelters and locker rooms.

Jack Straw, a member of the UK Parliament, argued that the bill would impact UK-wide equalities legislation. Being a devolved government, Scotland must pass laws through the UK government, which has the right to block bills if they pose a greater threat to longstanding legislation. Some argue that this move from the UK government is political, not constitutional.

The Human rights group TransActual told CNN that it saw “no justification” in the UK government’s decision to block the bill.

The Scottish LBGTQ+ group, Stonewall, released a statement condemning the Prime Minister’s decision to block the bill. “This is not governing with compassion. These are not the actions of a government that can stand on the international stage as a credible defender of LGBTQ+ rights. We hope that the legal process concludes swiftly, and that governments of the UK focus their attention on positive strategies that support LGBTQ+ communities to thrive.”