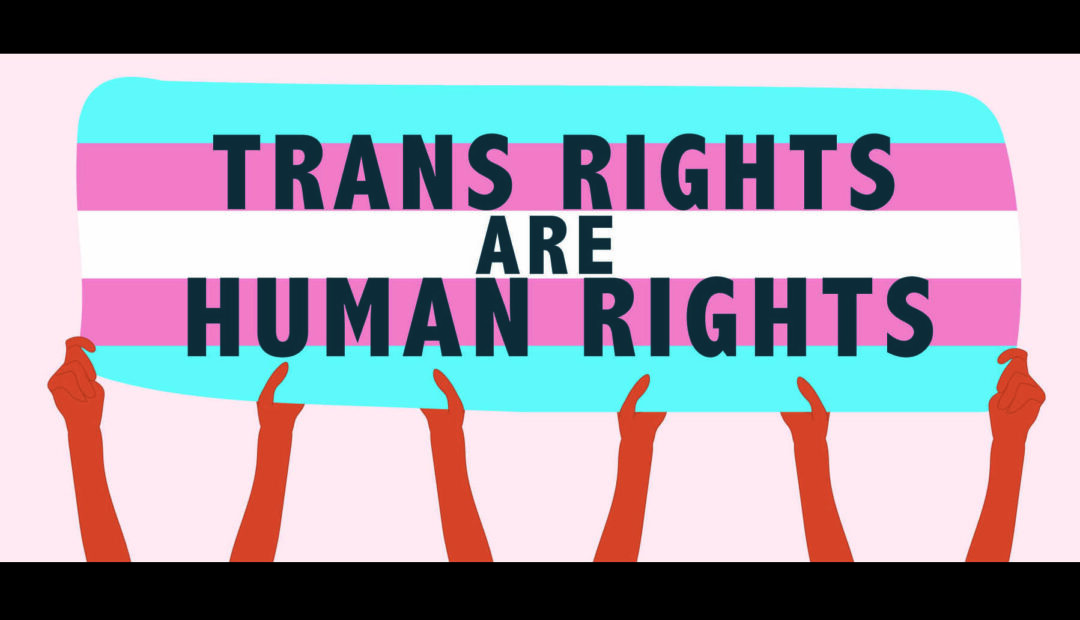 A federal appeals court has ruled 7-4 upholding legislation in Florida that separates bathrooms by biological sex. This will prevent transgender students in Florida public schools from using bathrooms that align with their gender identity.

In a 150-page memo, Adams v. School Board of St. John’s County, Judge Barbara Lagoa writes for the majority stating that “separating school bathrooms based on biological sex passes constitutional muster and comports with Title IX.”

This case began in 2017, when Drew Adams, a freshman at Allen D. Nease High School in Ponte Vendra, Florida, sued the school board for the right to use the boys’ bathroom. However, his request was denied and the school refused to accept Adams’ updated birth certificate, saying that they would not make amendments to a student’s enrollment documentation.

A three-judge panel of the 11th Circuit ruled for Adams on equal protection in 2021, however a full rehearing was granted and the new verdict is in direct opposition to rulings made by other federal appellate courts.

Lambda Legal, which is representing Adams, released a statement through their senior counsel, Tara Borrelli, in which she denounced the ruling as “aberrant” and “dangerous,” stating that transgender students should be afforded the same dignity and opportunity as other students.

There has been no official statement from Lambda Legal on whether they plan to appeal the federal court’s decision. However, they have been active on Twitter, sharing and retweeting posts that declare that the fight is “not over”.

The dissenters to the ruling included 11th Circuit judges Charle R. Wilson and Jill Pryor. Pryor states that the ruling brands  transgender students with a badge of inferiority, while Wilson argues that the ruling was based on the assumption that a person’s biological sex is accurately determined at birth.