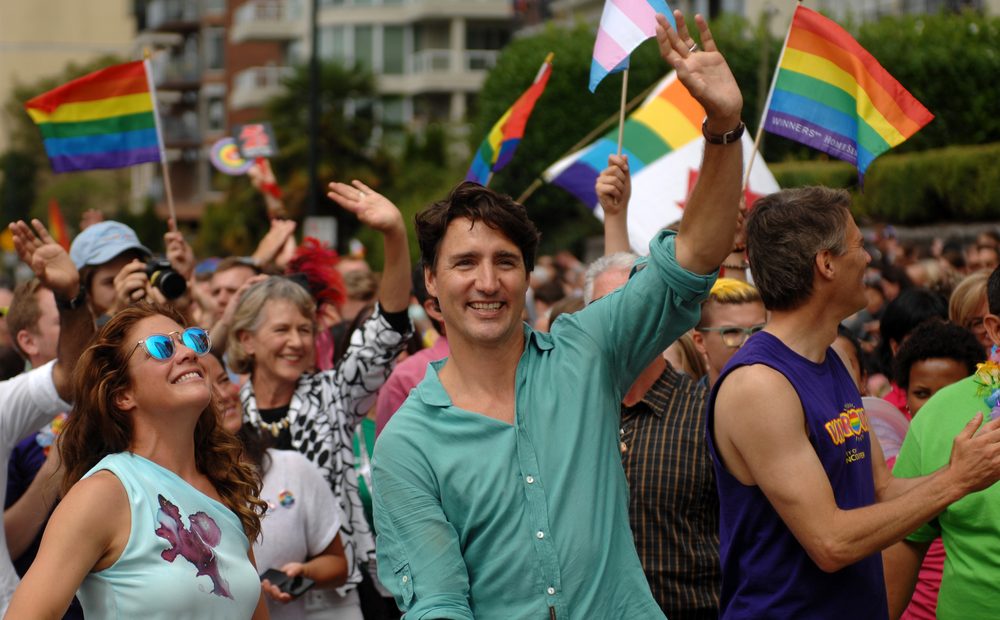 Health Canada, the nation’s official health department, announced last week that it will be ending its ban on LGBTQ people donating blood.

According to PBS, Canada’s Prime Minister, Justin Trudeau, said that the nation had done extensive research into the legitimacy of claims that say using LGBTQ blood could “taint” the nation’s blood supply. The country spent millions doing research to determine if using LGBTQ blood was safe, and the answer that came back was: yes.

ABC News stated that Trudeau wished the ban was lifted “10 to 15 years ago, but research proving it would not affect the safety of the blood supply had not been done by previous governments.”

However, the new policy doesn’t mean that Canada’s blood supply will be any less safe. Questions about a donor’s sexuality and gender will be removed from questionnaires, but they will still ask if the donor has partaken in any high-risk sexual behaviors, such as unprotected sex,  or if they use needles.

The move is critically needed, especially right now as the COVID-19 pandemic has put a strain on the amount of donated blood in service. the CBC reports that certain provinces, such as Halifax, are in desperate need of more blood donors.

The article interviewed Kathy Gracie, an employee of the Canadian Blood Services, who said “Every minute of every day, someone in Canada needs blood. That’s not just a slogan, it’s an actual fact. And there’s many reasons between car accidents and emergency situations, cancer patients, routine surgeries…So it’s very important that we have a healthy inventory for the hospitals.”

According to Global News, Health Canada concluded by saying “Today’s authorization is a significant milestone toward a more inclusive blood donation system nationwide, and builds on progress in scientific evidence made in recent years.”