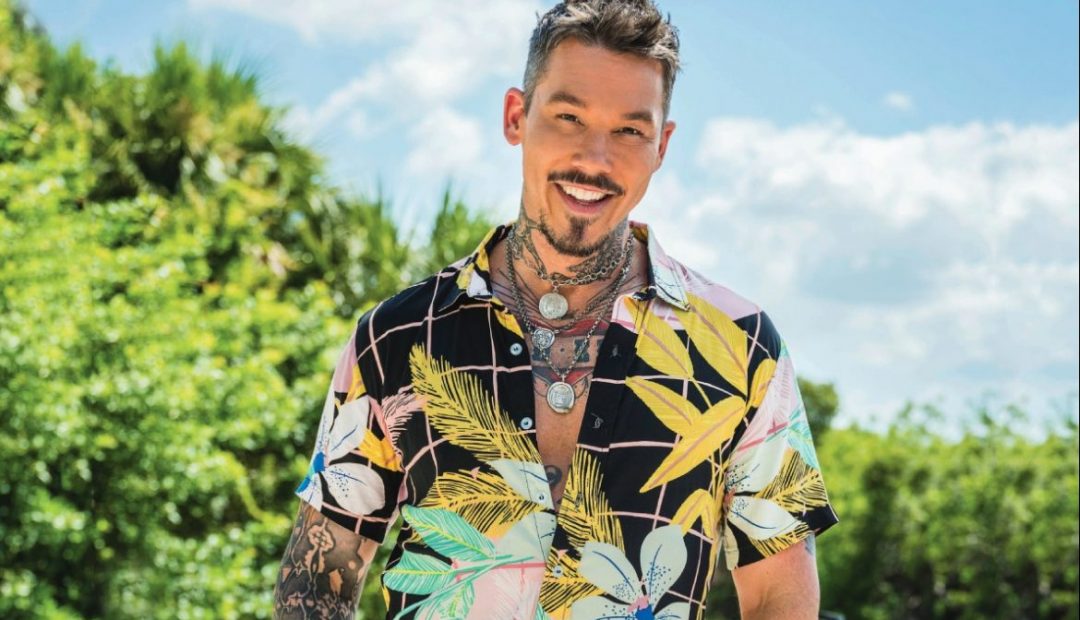 David Bromstad, the charismatic interior designer and star of “My Lottery Dream Home,” shines with personality and talent. Bromstad started off as a “private artist on contract” for Disney, but then eventually expanded into woodworking and furniture building for more complex jobs. Eventually, this expanded into his entry into an interior design competition hosted by HGTV, which, despite not having any traditional training, he won. Now on HGTV, he stars in the show My Lottery Dream Home, where he acts as a real estate agent and overall guide to new lottery winners looking to spend their money on a new house. Bromstad has a talent for choosing potential homes for his winners, as well as responding with joy and affirmation at whatever house the they pick. His charisma also comes through in his welcoming, friendly demeanor towards the new winners, that clearly shows he enjoys his job.

Similar to his interior designs, Bromstad has increasingly been making bolder and more vibrant fashion choices as of late, complementing his array of tattoos. With a charming personality and a simultaneous preference for some calming alone time, Bromstad is easy to watch and love.

Bromstad’s focus in his interior design is “to make people happy.” He enjoys architectural styles that feel “cozy, homey, and relatable,” as well as floor plans and open kitchens that encourage the gathering of family members. Despite this, Bromstad did face issues growing up with bullying and his traditional family, having realized he was gay at twenty-two. It took him a while to accept his identity, reconciling himself with the beliefs he grew up with, but now he has grown to recognize that he is in fact, as he so commonly says, “amazing.”

MAC Cosmetics is one of the most prominent names in the cosmetic industry, known for its bold colors and edgy…