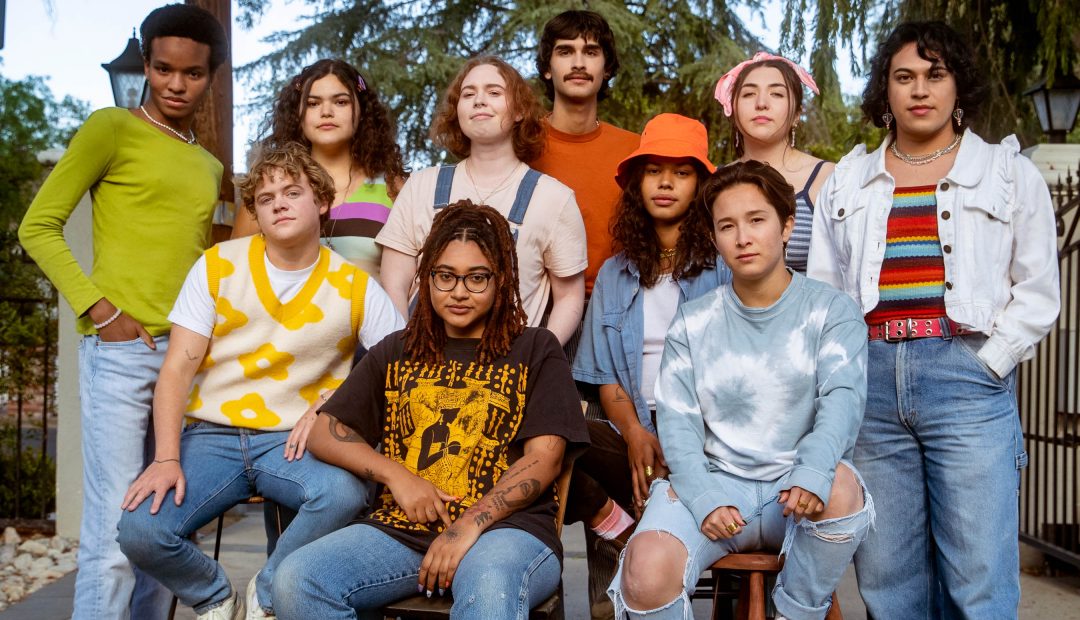 The structure of the laws has made it so the actual implementation of these laws has caused confusion in schools in those states. The laws have omissions that raise even more questions about in which situations schools must comply with them. Even the way in which the laws are enforced is entirely dependent on individual citizens bringing a case against the school or the district. This manner of enforcement makes it so it is more difficult for affected citizens to find states legally liable for the discriminatory nature of the laws. Further, the broad nature of some of the laws, such as Florida’s, enables parents to sue the school based on their own definition of a “violation” of the law.

Many of these laws also potentially affect other parties not explicitly mentioned in them, such as cisgender students in athletics who fall under suspicion for not being “masculine” or “feminine enough.” Specific groups, such as black women and queer people, are particularly likely to feel this effect.

In the face of such discouraging, bigoted laws, Sam Ames of The Trevor Project says that there is still much parents, teachers, and other community members can do to affirm students’ identities. This includes using their preferred name and pronouns and generally providing support to aid depression and suicidal thoughts. Schools can also do their part by including LGBTQ+ students in their suicide prevention policies.

David Bromstad Talks About Interior Design, Career, and Accepting Oneself

According to the Washington Post, despite the announcement of hundreds of thousands of additional monkeypox vaccines arriving in the United…