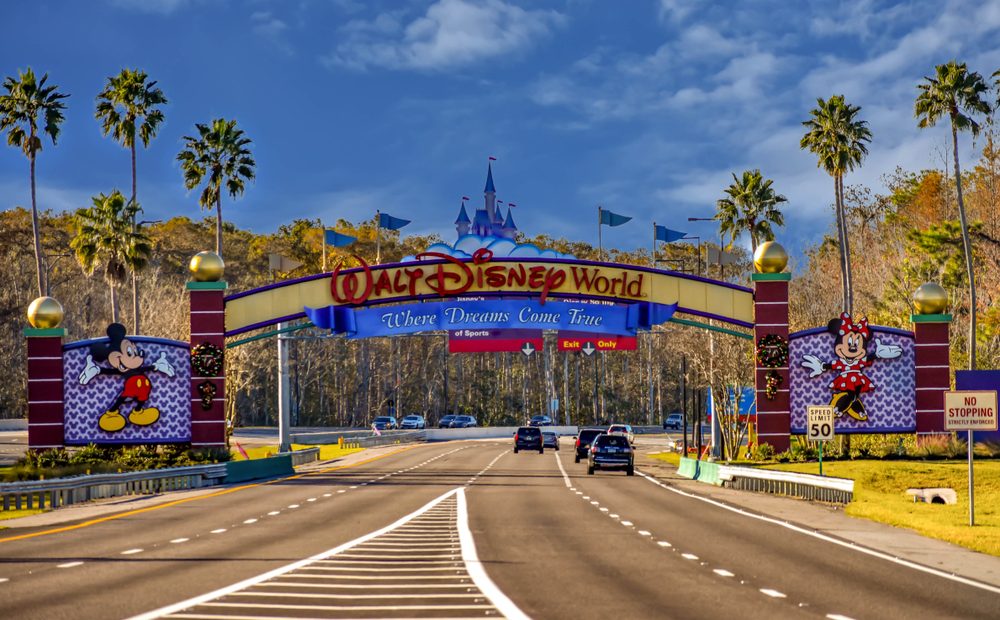 Disney has a massive presence in Florida. The company’s largest theme park, Walt Disney World – which is located just outside of Orlando – employs an astonishing 77,000 people and attracts more than 58 million visitors each year. This means that Disney has immense political and financial power in the state.

Sadly, Disney hasn’t come out as the powerful ally they claim to be. In fact, it’s even been revealed that Disney donates money to numerous Republicans who are pushing for the ‘Don’t Say Gay’ bill to pass. The Orlando Sentinel reported that Disney has given money to every sponsor and co-sponsor of the Parental Rights in Education bill, nicknamed the “Don’t Say Gay” bill.

Walt Disney’s own relative, Abigail Disney, even took to Twitter to slam the company for their support of bigoted politicians.

In a lengthy Twitter thread, Abigail Disney slammed the company and their political and financial policies. At one point, she lays the truth out bare in her thread, stating, “I am deeply angered by Disney thinking it can look the other way for this hateful “Don’t Say Gay” bill and it takes a seriously flawed moral compass to not see that funding the people who wrote and passed it is anything less than supporting their ugly agenda…”

il Disney claims it will support its LGBTQ staff through difficult times…but how that will happen or what that actually means remains a mystery.

The bill has made it through the Florida House and Senate and is expected to be signed by Governor DeSantis sometime this week, marking yet another step backward for the Panhandle State.

More Americans Than Ever Before Identify as LGBTQ