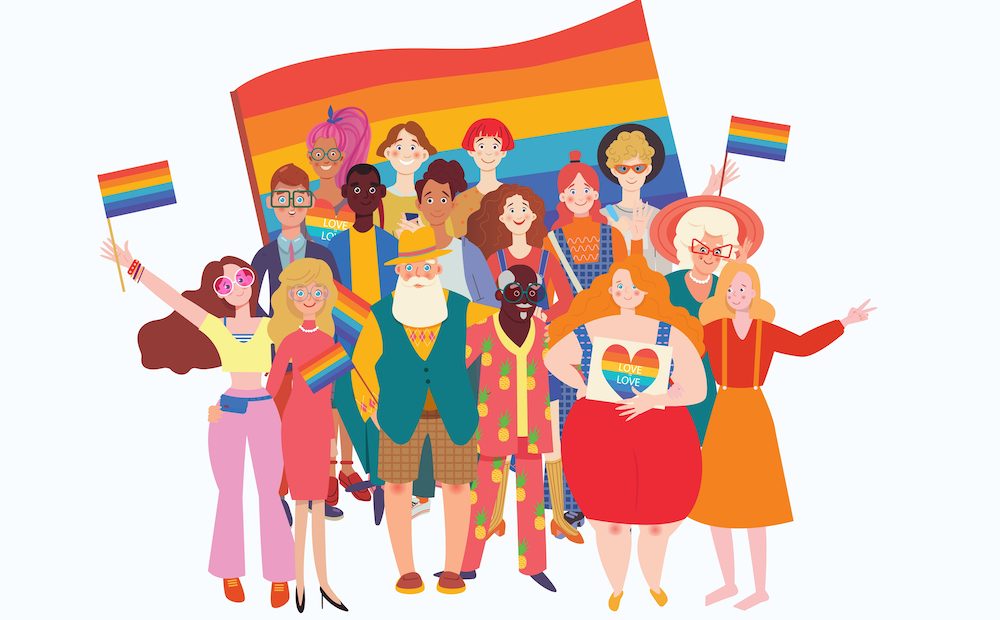 According to a newly released Gallup poll, 7.1% of American adults now identify as LGBTQ. This is up from last year’s record-breaking number of 5.6%. According to The Washington Post, Gen Z is making up a bulk of the LGBTQ community, with 21% of Gen Zers identifying as LGBTQ. That’s about 1 in 5! This is a huge increase from a decade ago when Gallup’s polls showed that only 3.5% of Americans identified as LGBTQ.

The study also revealed that:

10.5% of Millenials identify as LGBTQ

2.6% of Baby Boomers identity as LGBTQ

According to The Gaurdian, Gallup stated that Gen Z has the highest rate of LGBTQ-identifying members thanks to a changing and more welcoming society. They said, “These young adults [Generation Z] are coming of age, including coming to terms with their sexuality or gender identity, at a time when Americans increasingly accept gays, lesbians and transgender people, and LGBT individuals enjoy increasing legal protection against discrimination.”

The publication also says that the Gallup poll found that 70% of Americans approve of same-sex marriage, which is a dramatic increase from a decade ago when only 42% of Americans were in favor of gay marriage.

Surprisingly, Gallup also discovered that the largest percentage of the LGBTQ community is made of bisexual people. According to the poll, 57% of respondents who identify as LGBTQ say they’re bisexual; that translates to 4% of the general adult population.

In their conclusion, Gallup states, “Given the large disparities in LGBT identification between younger and older generations of Americans, the proportion of all Americans who identify as LGBT can be expected to grow in the future as younger generations will constitute a larger share of the total U.S. adult population. With one in 10 millennials and one in five Gen Z members identifying as LGBT, the proportion of LGBT Americans should exceed 10% in the near future.”

To check out the full results of the poll, click here.

Disney Needs to Stand Up Against ‘Don’t Say Gay’ Bill