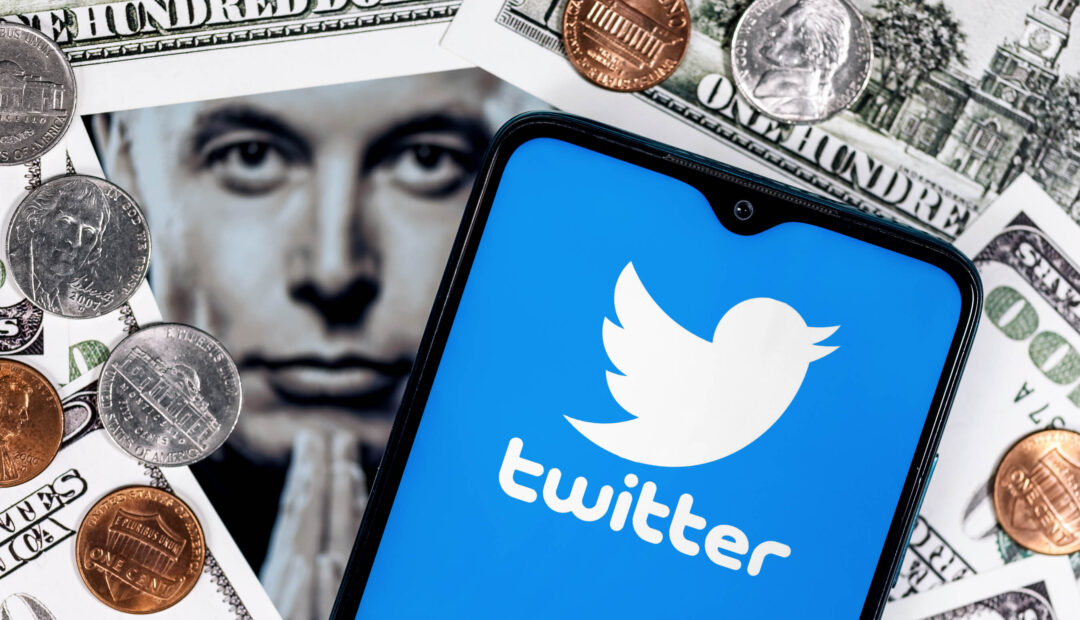 Elon Musk has offered a general “amnesty” to hate groups who were formerly banned. This follows his decision to restore Donald Trump’s account which was banned last year, and Kanye West’s account which was restricted last month. To gage whether he should reinstate further banned members, Musk posted a poll to his account which received 72.4 percent in favor of amnesty.

Imran Ahmed, CEO of campaign group the Center for Countering Digital Hate said to the Guardian “Superspreaders of hate, abuse and harassment will be the only people to benefit from this latest decision by Twitter.”

Musk has received ample backlash since his takeover of the app at the end of October. After buying Twitter for $44 billion, he has since wreaked havoc on the app claiming that those with blue check marks will have to pay a monthly subscription.

Also during his takeover, Musk carried out mass layoffs without notice to 50 percent of Twitter’s employees and refused to give them the bonuses they were guaranteed on Nov. 1.

This reinstatement of accounts will incite the return of dangerous societal and political figures including Marjorie Taylor Greene, Andrew Tate, and more.

Musk’s actions essentially give permission to powerful people to continue the spread of hate speech and misinformation. In the last month, the Center for Countering Digital Hate has reported a rise in racism on the app.

Hate speech on social media platforms has run rampant in recent years. A report from YouGov on behalf of organizations including UltraViolet, GLAAD, Kairos, and Women’s March found that 57% of respondents had seen posts encouraging violence against people based on their race, gender, sexual identity, etc. Furthermore, one in five Americans report encounters of harassment in online spaces, and one in three LGBTQ+ people report the same. Additionally one in three Americans, including women and POC respondents believe that social platforms aren’t doing enough to counter the spread of hate and online harassment. Two out of five LGBTQ+ respondents said the same.

In conversation with the Washington Post, Alejandra Caraballo, clinical instructor at Harvard Law’s cyberlaw clinic said, “people who engaged in direct targeted harassment can come back and engage in doxing, targeted harassment, vicious bullying, calls for violence, celebration of violence. I can’t even begin to state how dangerous this will be.” She also calls on Apple and Google to remove Twitter from their app stores.