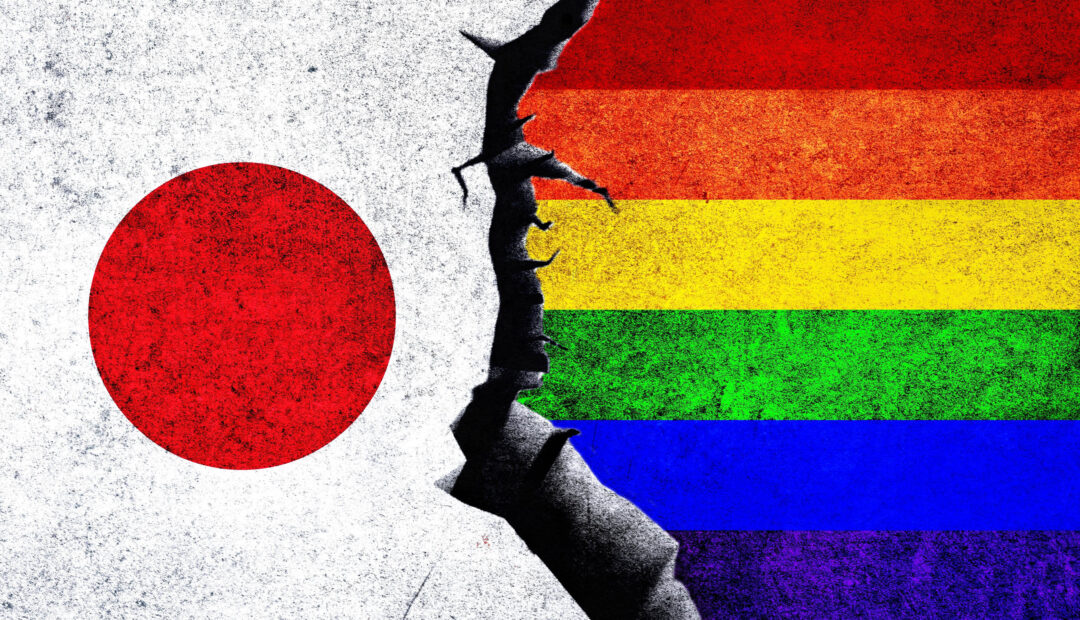 It’s two steps backward and one step forward for Japan’s LGBTQ+ community as a court in Tokyo ruled last week to uphold its ban on same-sex marriage. However, the court also said lack of legal protection for same-sex couples and families is a human rights concern. Japan is the only G7 nation that does not allow same-sex marriage.

There has been a tug of war in Japan’s major cities on whether bans on same-sex marriage are unconstitutional or not. Back in 2021, a court in the city of Sapporo ruled that it was unconstitutional, and earlier this year Osaka ruled it constitutional. As Tokyo is Japan’s capital city, it sets the standard for the rest of the country’s courts, making the acknowledgement of this human rights issue pivotal in the future of LGBTQ+ rights in Japan.

At present, according to CNN Japan does not allow same-sex couples to marry, inherit each other’s assets, or grant parental rights to each other’s children. However, about 60% of the nation’s population has access to partnership certificates in their municipalities. These certificates do not recognize a couple in marriage, but grant access to some public services like housing, hospital visits, etc.

Nobuhito Sawaski, a lawyer involved in the case, told Reuters, “While marriage remains between a man and a woman, and this ruling supported that, it also said that the current situation with no legal protections for same-sex families is not good, and suggest something must be done about it.”

As of September 30, almost 3,500 couples applied for partnership certificates in Japan. And while Japan’s conservative legislature impedes growth for LGBTQ+ rights, upward movement continues at the local level.