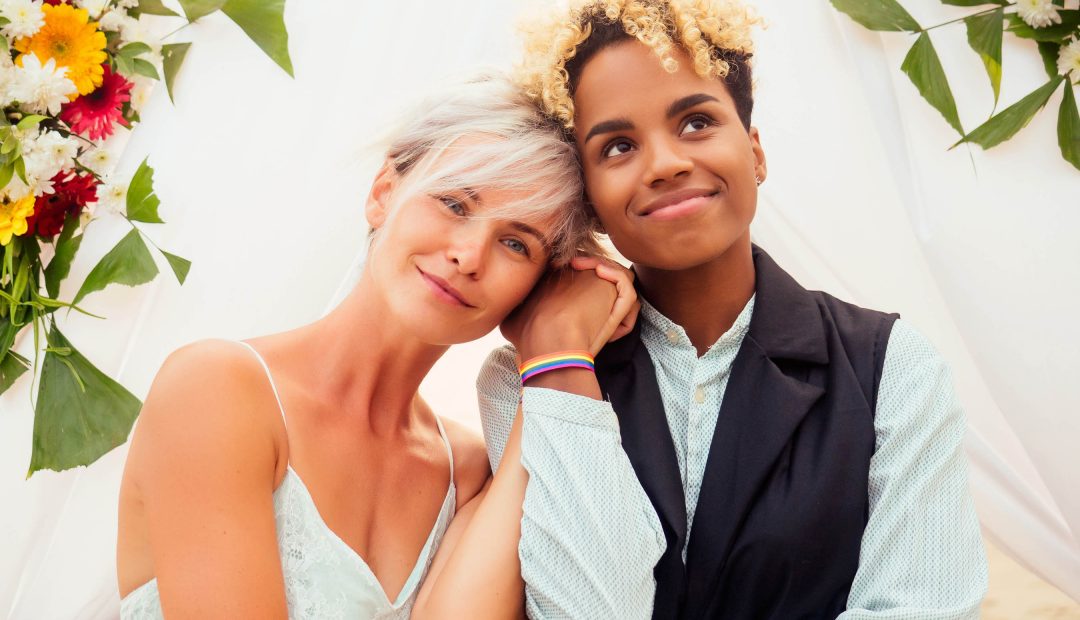 The Senate passed the highly anticipated Respect for Marriage Act yesterday with a 61-36 bipartisan vote, sending the bill back to the House of Representatives before it will go to President Biden’s desk to be signed into law.

According to the bill’s summary on Congress’s official website, the bill more specifically will “repeal and replace provisions that define, for the purposes of federal law, marriage as between a man and a woman and spouse as a person of the opposite sex with provisions that recognize any marriage that is valid under state law.” Furthermore, it promises federal recognition of marriage regardless of sex, race ethnicity, or national origin, and requires all 50 states to respect marriages entered into in other states.

This bill comes seven years after the Supreme Court Obergefell v. Hodges ruling that state laws barring same-sex marriages were unconstitutional in 2015, but it does not codify the right for same-sex couples to marry in all 50 states leaving this right vulnerable if Obergefell is overturned.

Various organizations have applauded the Senate for passing the bill including the ACLU and the Human Rights Campaign (HRC).

“The Respect for Marriage Act will go a long way to ensure an increasingly radical Supreme Court does not threaten this right, but LGBTQ rights are already under attack nationwide,” said James Esseks, director of the ACLU’s LGBTQ & HIV Rights Project.

HRC President Kelley Robinson said “The LGBTQ+ community has faced ongoing deadly violence, legislative assaults and constant threats, including the deadly shooting in Colorado Springs barely one week ago. Today’s with the passage of the Respect for Marriage Act in the Senate, a historic moment that marks the first federal legislative win for LGBTQ+ equality in over ten year, since the repeal of Don’t Ask Don’t Tell, the 568,000 same-sex married couples in this country can breathe a sigh of relief that their marriages will be protected from future attacks.”

Despite this win, the ACLU and HRC reiterate that Congress and state governments still have a long way to go to protect and support the LGBTQ+ community and other marginalized groups, and urge these governmental bodies to focus on the rights of the transgender, BIPOC, and queer youth communities.“This is just the beginning,” says Robinson.