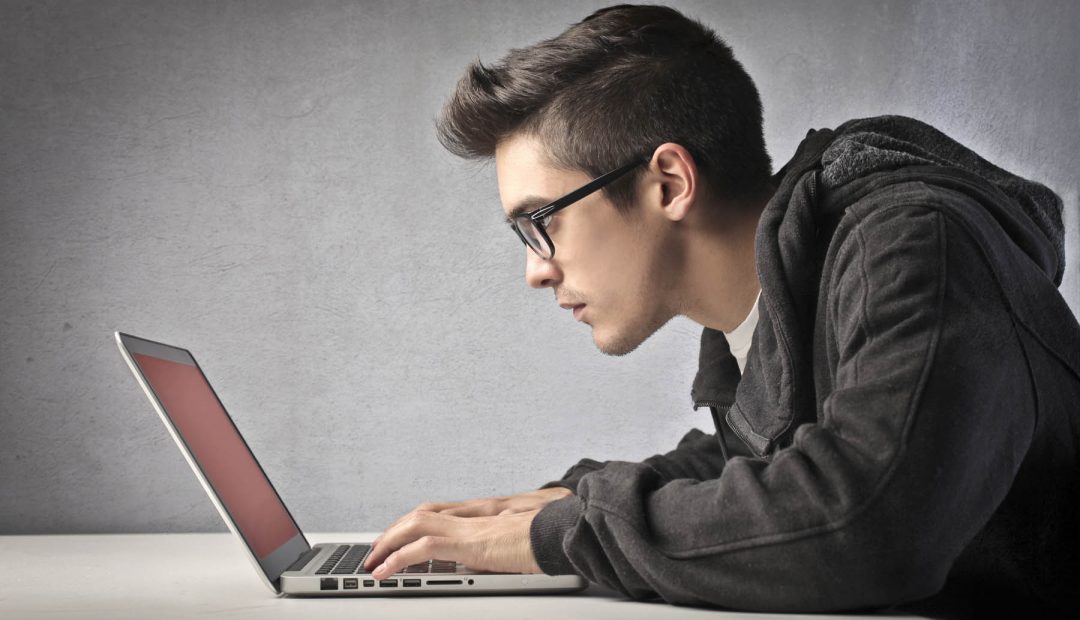 GLAAD, the world’s largest LGBTQ+ media advocacy organization, recently came out with its annual Social Media Safety Index (SMSI). The report evaluates LGBTQ+ user safety across five of the most popular social media platforms: Facebook, Instagram, Twitter, YouTube, and TikTok. All of those platforms scored under 50 out of 100 possible points.

The advisory committee was composed of high profile representatives from Stanford, Harvard Law School, and Media Matters, along with a Nobel Prize Laureate, Maria Ressa. Working with Ranking Digital Rights and Goodwin Simon Strategic Research, the committee developed a scorecard to evaluate the platforms. There were twelve categories of evaluation concerning LGBTQ+ presence on the platforms, from bans on hate speech and harassment to pronoun usage and staff diversity.

Instagram scored 48%: Meta, the company controlling Instagram and Facebook, among others, discloses limited information in regards to how the Civil Rights team works internally to ensure that the company considers marginalized users in their operations. It is unclear if there is an LGBTQ+ policy lead. The most prominent issue the platform can work on is the prevention of targeted deadnaming and misgendering of transgender and non-binary users. The company has also disclosed that the option of adding pronouns is not available to all of their users, though. Options to conceal or show one’s pronouns are also limited. Instagram generally discloses limited information regarding what kind of data is collected in regards to users LGBTQ+ identity. It is stated that targeted advertising around sexuality is not permitted, but there was no comment on gender identity in that regard.

Twitter scored 45%: Twitter does have an existing policy against deadnaming and misgendering, as well as policies meant to protect LGBTQ+ users from harassment. Targeted advertising on the basis of sexuality or gender identity is also prohibited. The company also makes a public effort towards workplace diversity, publishing voluntarily provided data on its LGBTQ+ workforce. However, Twitter does not provide the options to state one’s pronouns as Instagram does, nor does it enable users to limit the amount of information related to their sexuality and/or gender that is collected. The company also does not disclose whether it has any specialized training for employees in relation to protecting LGBTQ+ and other vulnerable users

Facebook scored 46%: Facebook does have an established policy on protecting users from threats, violence, hate speech, and harassment on the basis of being LGBTQ+. It also discloses information on how users can control the content they see based on their gender identity and/or sexuality. Meta does make clear the extent of its trainings for content moderator, as well as prohibiting advertisements that promote discriminatory views. However, the company should have a policy against targeted misgendering and deadnaming. The company also has no stated policy protecting users from detailed advertisement targeting based on their gender identity. There also needs to be more data published about how Facebook is enforcing its protective policies.

Youtube scored 45%: Like many of the other platforms, Youtube also needs a policy protecting users from targeted deadnaming and misgendering. The company is not very transparent with users about the options they have to control the use of their information. It does prohibit targeted advertising on the basis of gender and/or sexuality. However, evidence of the enforcement of these protective policies is lacking. The platform also has a history of demonetizing or wrongfully removing LGBTQ+ creators which it has not completely addressed. There is also no information about whether training for employees about the needs of LGBTQ+ users occurs.

Tiktok scored 43%: Tiktok has an existing policy against deadnaming and misgendering, as well as being the only company on the list with comprehensive details on how it detects violations of that policy. The platform also has the function for users to add their pronouns. The company provides information on training for employees on how to protect vulnerable users. However, the company has no bans on targeted advertising on the basis of gender and/or sexuality. Users also do not have an option to control the company’s access to their data. Tiktok also is the only company in the group to not disclose information about the diversity of its workforce.

The openly gay CEO of Apple, Tim Cook, had a meeting with Pope Francis this weekend, showing the increasing role…