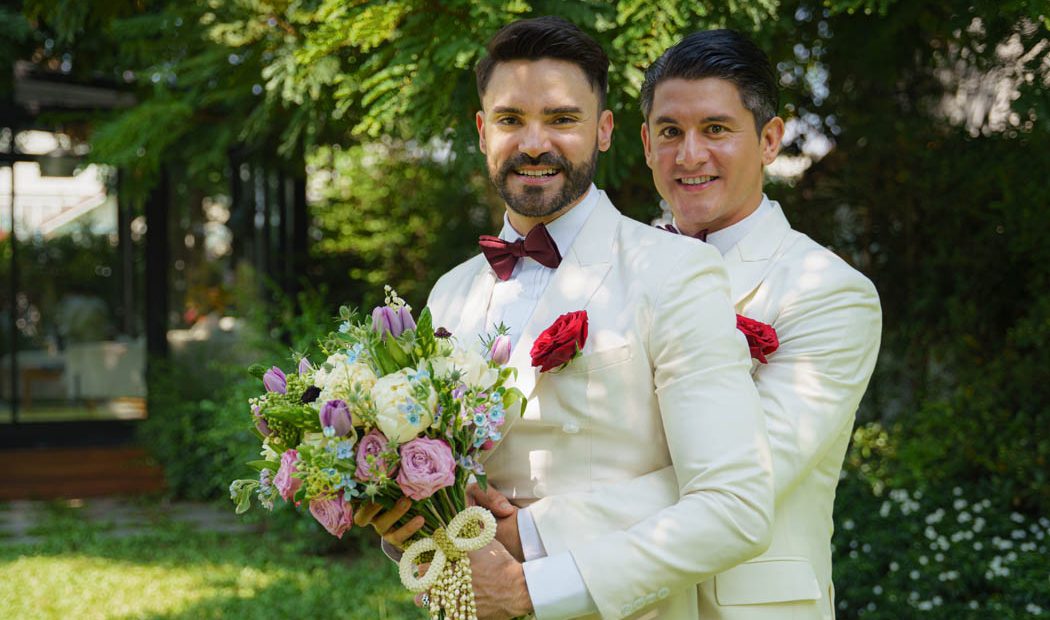 Recently, the House of Representatives passed a bill that that would recognize and thus protect same-sex marriage on a federal level. All House Democrats and 47 Republicans voted in favor of the Respect for Marriage Act, which would codify LGBTQ+ marriage rights into law. Specifically, the bill is meant to address the varying state laws, ensuring the right to same-sex marriage in roughly 30 states currently prohibiting it should the Supreme Court vote to overturned Marriage Equality. Indeed, the precedent currently protecting same-sex marriage rights was established by the case Obergefell v. Hodges in 2015. After the recent ruling by the Supreme Court to overthrow Roe v. Wade, other cases decided under the 14th amendment and the right to privacy were called into question as well. This also comes as a direct response to Justice Clarence Thomas’ concurring opinion threatening the reconsideration of Obergefell and other similar cases.

The bill would also give LGBTQ married couples more legal protections, such as enabling the attorney general to ensure enforcement of the law and making all states recognize an out-of-state documented same-sex marriage as legitimate.

The bill now moves on to the Senate, though Senate Minority Leader Mitch McConnell refused to state a position on it. Senate Majority leader Chuck Schumer did not commit to bringing up the measure, but promised action following the court’s decision in Dobbs v. Jackson Women’s Health Organization. Justice Samuel A. Alito Jr., who wrote the decision for Dobbs, argued that the ruling should not be extended beyond the issue of abortion rights, though he has expressed his dissent from Obergefell previously. Senator Ted Cruz agreed, arguing that both Roe and Obergefell were previously wrongly decided, but did note that a reversal of Obergefell would result in confusion and issues for currently married gay couples. Notably, polls indicate that the majority of the Republican party supports same-sex marriage.

This does indeed reflect a shift in the Republican party, considering that less support was given to previous efforts to protect same-sex marriage and LGBTQ+ rights generally. Although this level of support offers some encouragement, those remaining 157 representatives, as well as the inevitable opposition in the Senate, are a grim reminder of the precarious situation LGBTQ Americans find themselves when it comes to equal rights.

‘The Work of Love, the Queer of Labor’ at the Pratt Institute