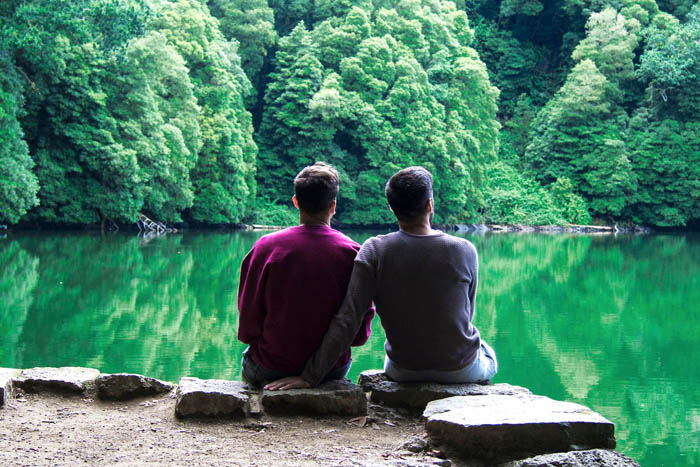 In surveys conducted by Booking.com, LGBTQ+ travelers from all over the world shared their experiences. One of the major patterns seen was the amount of negative experiences individuals have had while abroad. Travelers from India, Denmark, Mexico, and the United States, among others, reported negative interactions in public spaces. Half of surveyed LGBTQ+ American travelers specifically reported discrimination abroad. Incidents included stereotyping, staring, laughter, and verbal abuse from other travelers and local residents as well. This can create an extra layer of fear and concern for one’s safety among LGBTQ+ travelers.

The research also indicated that over half of surveyed LGBTQ+ travelers from the United States considered their identities and how that may affect their safety when choosing destinations. Most American LGBTQ+ travelers also consider who they are traveling with, along with whether the local areas of the destinations celebrate LGBTQ+. Knowing about the history of attitudes toward LGBTQ+ people in those communities is also highly valued.

It was also reported that 93 percent of LGBTQ+ American travelers said they had positive experiences while traveling. Most also feel general confidence with traveling as LGBTQ+ people. LGBTQ+ travelers also expressed that they would like to see greater visibility and resources for the global LGBTQ+ community. These would ideally aid in the travel process, especially more information about local laws, cultures, religious sensibilities, and hate crime statistics. Thirty-five percent also wanted to see travel companies have filters or recommendations that provide tailored experiences for travelers. Overall LGBTQ+ travel experiences have improved in terms of welcoming destinations, although there are still issues with discrimination from both other travelers and residents of the destinations themselves. Thus, travel companies should perhaps start creating more tailored services to help LGBTQ+ people find safe, welcoming destinations for their next trip.