Online dating has come a long way since Match.com first launched back in the 90s. Since then, competitors like eHarmony launched in 2000, and Tinder popularized free online dating back in 2012. However, it’s new brands like Hinge and a resurgence of popularity in OkCupid that are really stepping up for equality and diversity. Both companies have new campaigns aimed at supporting the LGBTQ community. 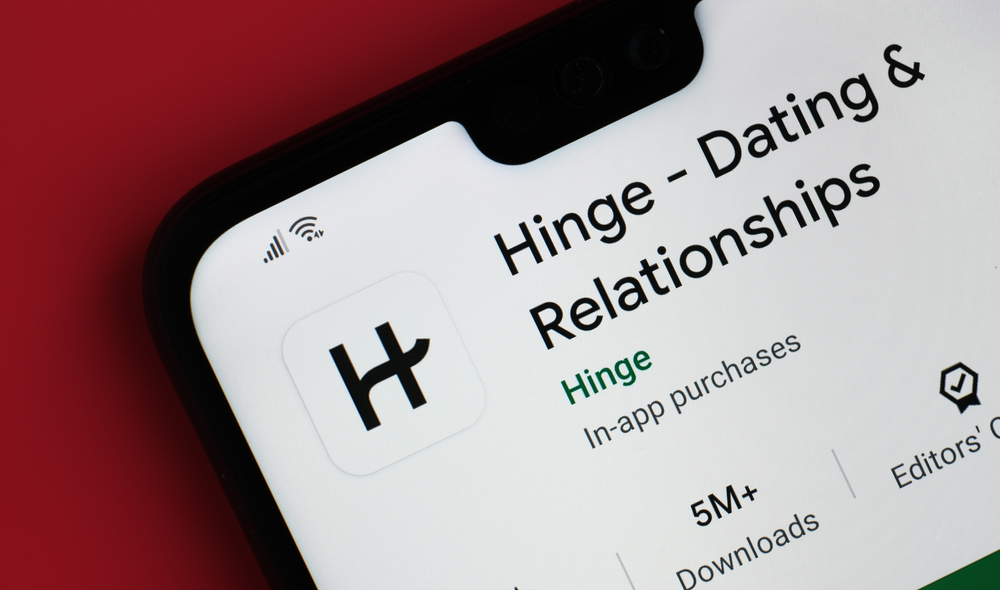 Hinge is one of the newest dating apps out there. While the site was technically created in 2012, it struggled and almost went bankrupt for years. It wasn’t until 2017 that users gravitated to Hinge since it claimed to be “the dating app designed to be deleted”.

For diversity and inclusion, Hinge has added pronoun options and sexual orientation markings on profiles, allowing users to feel more themselves while using the app.

Hinge has also pledged $50,000 to save lesbian bars. According to Marketing Daily, there were once over 200 lesbian bars in America, whereas now there are only estimated to be 21 left. On August 9th, users can buy virtual roses that can be sent to their matches. Roses will cost $3.99 each ($19.99 for six and $29.99 for a dozen) and the proceeds will go to the Lesbian Bar Project, a nonprofit dedicated to preserving the last remaining lesbian bars in existence. Hinge is calling the campaign, “Send a Rose, Save a Lesbian Bar”. 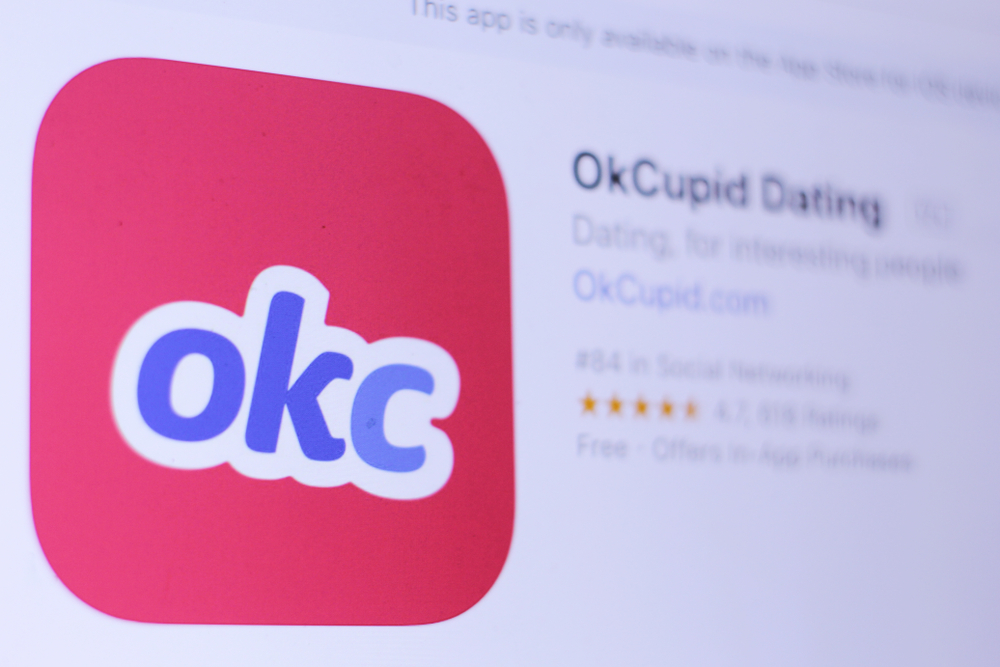 To help celebrate their diverse user base, OkCupid has launched a new ad campaign titled Every Single Person. Each ad says something like “Every Single Pansexual” or “Every Single Tree Hugger” referring to the fact that every single person deserves to find love. The campaign has just launched in New York City, Chicago, and Los Angeles.

ChristianMingle.com will now have to allow gay and lesbian users after a judge-approve settlement of discrimination claims. The lawsuit came…