According to the South China Morning Post, a Judge in Hong Kong just deemed it unconstitutional for the government to deny public housing to same-sex couples.

According to the SCMP, the list is quite long – With almost 152,000 families waiting for housing,
and an average wait time of 5.4 years before finally being placed. 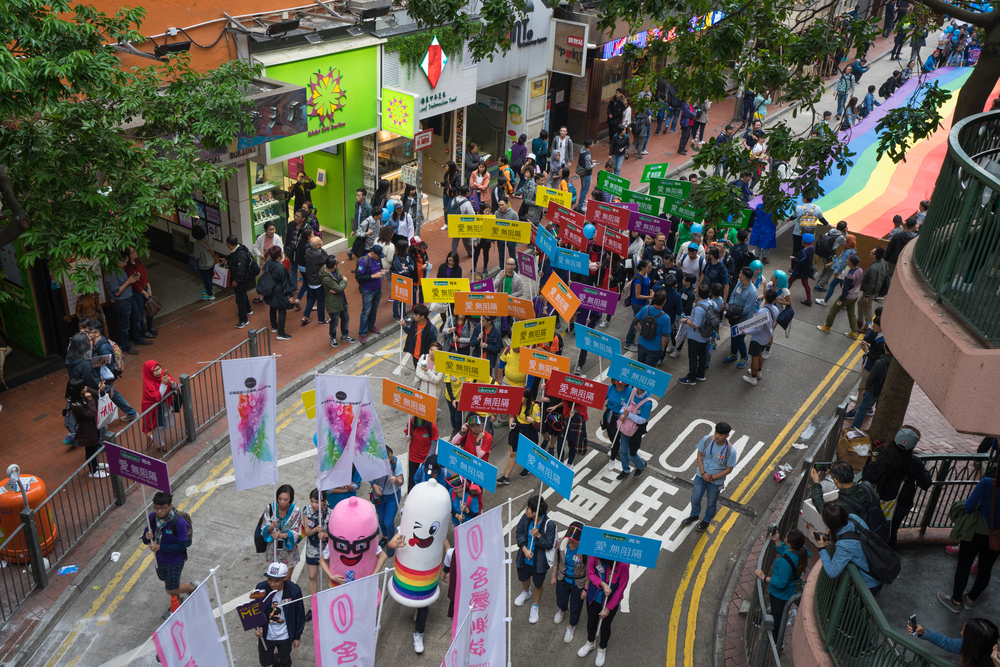 This is another big victory in Asia for LGBTQ rights and hopefully signifies that Hong Kong is moving in the right direction.

Washington Blade Reporter Detained by ICE Has Been Released!