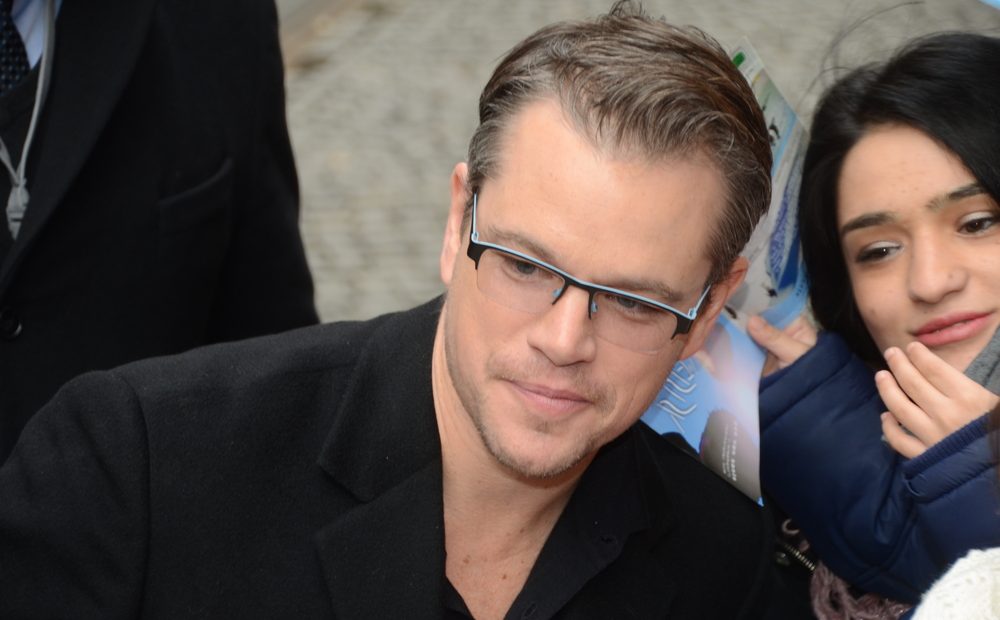 The other day, Matt Damon said something strange in an interview. He opened up about the fact that until few months ago he was still using the word “faggot”. In the interview, Damon revealed that his daughter schooled him on how awful that word is and how he should never use it again. However, what Matt Damon clearly didn’t realize is how horrific it is to still be using the word “faggot” in 2021. Damon has since become a target on Twitter due to what many feel is blatant homophobia.

On one hand, this could potentially be a lesson to younger generations on how prevalent homophobia used to be (and largely still is) in our society. After all, calling someone gay in a derogatory sense was normalized up until just a few years ago. Damon did reveal this story himself, and it wasn’t as if he was secretly recorded or called out by a long-lost tweet. Perhaps his bringing it up could be a sign of actual insight and learning?

However, one can’t help but feel angry at him. Adding further fuel to the fire, Damon released a new statement claiming that he doesn’t use the word “faggot” in his everyday life and that he hasn’t said the word in years, even though in his previous statement he literally admitted that he just used the word a few months ago.

On top of that (and this could just be poor timing), Damon made this comment while on a press tour for his new film, Stillwater, which stars Damon as a small-town father from Oklahoma who must save his daughter from being unfairly accused of a crime in Europe. The film is loaded with pro-America and anti-foreigner undertones, making it total fodder for Trumpers who are already predisposed to hate those who are different.

So, what to make of this strange comment that seemingly came out of nowhere? Was this Matt Damon truly coming to terms with the blatant homophobia in American society? Was it Damon accidentally revealing that he himself doesn’t care enough about the LGBTQ community to change his vernacular? Or worse, was it Damon pandering to the Right in order to promote his new film?