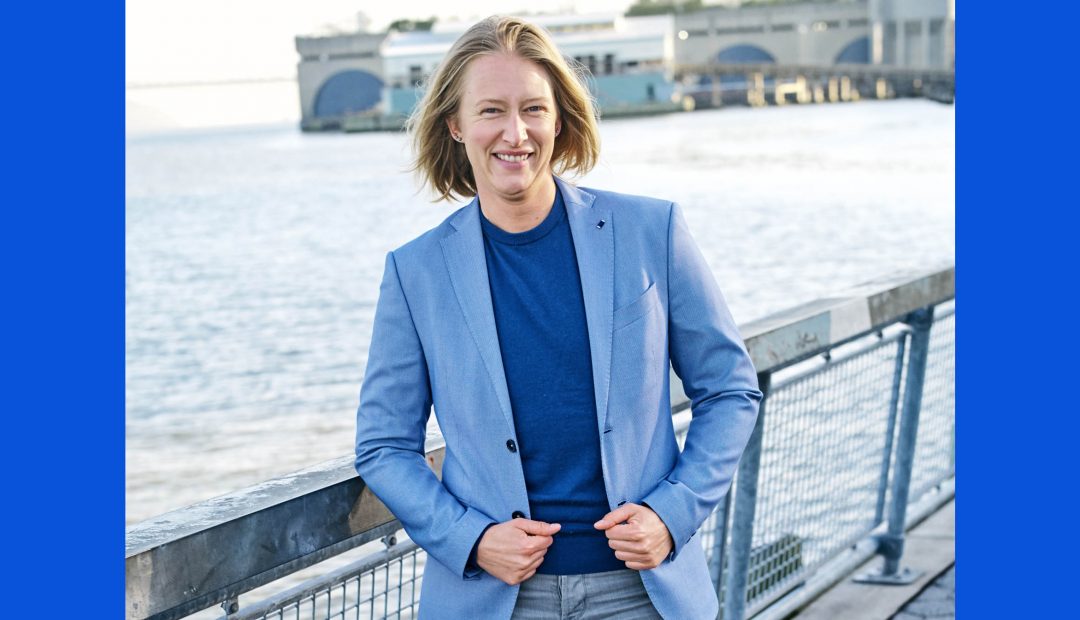 Opera singer Lucas Bouk used to be a mezzo-soprano before transitioning. He was worried about making the transition because there was a chance the hormones could impact his voice and singing career in the world of opera. However, Lucas decided to follow his truth and now lives openly as a trans man. He’s also continued singing, sharing his talents with the world. However, on August 14th, Bouk will perform for the first time as a baritone instead of a mezzo-soprano.

On August 14 and 15, Bouk will take part in the On Site Opera, an opera pop-up taking place in New York City’s Little Island Park. The event is part of the NYC FREE festival, which will be providing a weeklong series of free entertainment.

The two opera performances taking place during the festival will be The Perfect Pig, which is the story of a pig who is on a journey of self-discovery (the opera will have puppets made by Puppet Kitchen). Also being performed will be Tapestry of New York, a show which will highlight all the varying voices and experiences of New Yorkers.

Previously, Lucas Bouk has performed in various operas, including Princess Maleine and the smash hit STONEWALL which premiered during New York City’s World Pride event. Bouk even starred in their own off-broadway show titled Mr. Liz’s One (Wo) Man Show ~ Living in the In-Between.

How Should We Be Feeling About Matt Damon Right Now?

Hinge and OKCupid Support the LGBTQ Community in New Campaigns