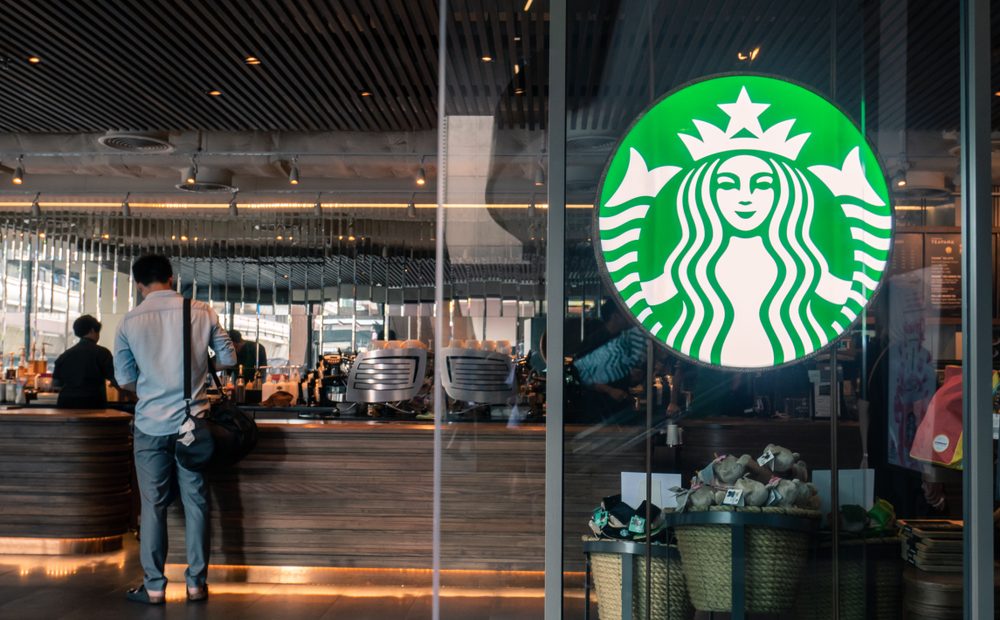 Starbucks is in a bit of a predicament at the moment. The company just released an ad in the UK that depicts Starbucks as being welcoming and accepting of everyone. The main character in the commercial is a young trans man who feels safe using his name at a Starbucks store. Soon after the ad was released, the trans community raised their issues with the recent allegations that the company is transphobic.

The company has a history of high-profile instances of discrimination, while also having a history of high-profile efforts for inclusion. Their most recent brush with controversy has to do with transgender employees. Last year, a trans employee at a Fresno Starbucks sued the company for discrimination, claiming that her manager refused to accept her transition to a woman, refused to use female pronouns, wrote anti-trans posts on social media, cut her hours, and created a threatening and hostile work environment.

The employee asked corporate for a store transfer, and it was granted. Afterward, she decided she could no longer work for the company because of what happened. She quit, and soon after, filed a lawsuit asking for unlimited damages against the company.

The trial’s judge sided with Starbucks, citing that the company did move her, showing a commitment to help the employee. The judge also cited that there wasn’t sufficient evidence to prove that anti-trans slurs were made by the previous manager. While we may never know what happened in the store, the Advocate was able to capture social media postings by the employee’s manager, clearly showing he had anti-trans sentiments.

The trans community is outraged at the results of the trail, and now, further trans employees are coming forward with their own stories of harassment and discrimination.

But there is a potential problem here. The issues are broad and sometimes conflicting, with some employees asking to be called by their desired gender, some not wanting other employees to know they’re trans, some wanting use to their current names (that aren’t yet their legal names) on corporate documents, and one employee who wanted to use their new name in the corporate system, but was also in the closet and didn’t want their colleagues to know they were trans. As you can imagine, this is a potential landmine for issues to occur. With each person having a different scenario and different wants, all while dealing with a culture that’s still trying to understand what transgender truly means, it’s impossible to expect that problems won’t occur.

The real issue is what does Starbucks do in a bad situation? How does corporate react to these moments of conflict? In the case of the lawsuit, it’s tricky. Starbucks did move the employee to a new location, but did they execute proper action against the manager? Starbucks clearly stated that while the trans employee didn’t suffer harassment, they do believe she faced discrimination. So the question is, what did they do about that? I have been searching for information on what happened to the store manager, but can’t find anything. We reached out to Starbucks for comment, but received no response.

Moving forward, if Starbucks wants to be taken seriously as an LGBTQ ally, I think transparency is important. Nobody wants to work with someone who hates them. These situations will occur, and there needs to be proper channels to fix them.