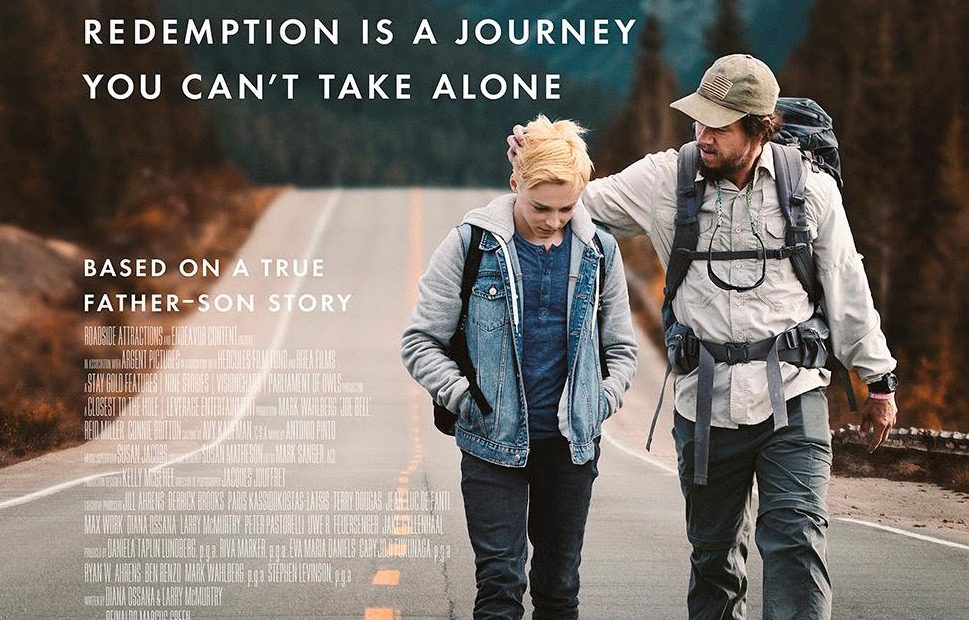 Releasing on July 23rd, Joe Bell is a film that will chronicle the true story of Joe and Jadin Bell. In 2013, Jadin Bell attempted suicide by hanging himself on the jungle gym of a local elementary school. He was rushed to the hospital and put on life support. However, as it became clear that Bell wouldn’t be able to survive without the equipment, he was removed from life support, dying only a few weeks after the incident.

It was revealed that Jadin Bell was experiencing extreme bullying for being gay, both at school and online. To honor his son’s death, Joe Bell decided to embark on a walk across the country to spread the word about the dangers of bullying. He quit his job and began his journey across America.

In the film, Mark Wahlberg will play Joe Bell, and the writers behind Brokeback Mountain have penned the script. An exclusive trailer for the film has just been released and can be viewed below:

Joe Bell is set to premiere in theaters on July 23rd and is directed by Reinaldo Marcus Green (known for Monsters and Men), and Wahlberg will be joined by a supporting cast including Connie Britton and Reid Miller as Jadin Bell.