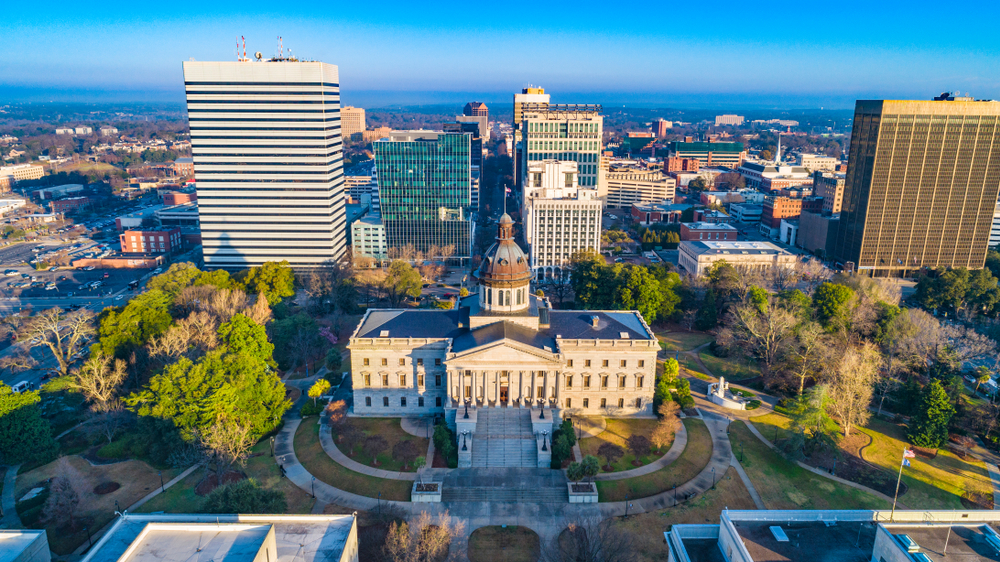 Kimmah Dozier-Burt, President of the Board for the Harriet Hancock Center, stated:

The sad truth is that young LGBTQ people who endure ‘conversion therapy’ are at an immensely higher risk for steep mental health challenges – including depression and suicide – than those whose identities are affirmed. This is just one reason that we must do everything possible to protect LGBTQ young people from being subjected to this dangerous pseudoscience. I’m grateful that Columbia has taken the first step here in South Carolina and set a positive example; now, it’s time to keep up the fight and work across our state to share a message of love and affirmation.”

The practice of conversion therapy is flawed and inhumane and is essentially nothing more than torture. Furthermore, it’s been proven by medical doctors and psychologists that conversion therapy simply doesn’t work. The Humans Rights Campaign states, “In 2007, a task force of the American Psychological Association undertook a thorough review of the existing research on the efficacy of conversion therapy. Their report noted that there was very little methodologically sound research on sexual orientation change efforts (SOCEs) and that the “results of scientifically valid research indicate that it is unlikely that individuals will be able to reduce same-sex attractions or increase other-sex sexual attractions through SOCE.”

This move is a small step for the southern state, but will have a massive impact on the LGBTQ community in Columbia, who can now believe that their safety and wellbeing are being acknowledged at the city level.