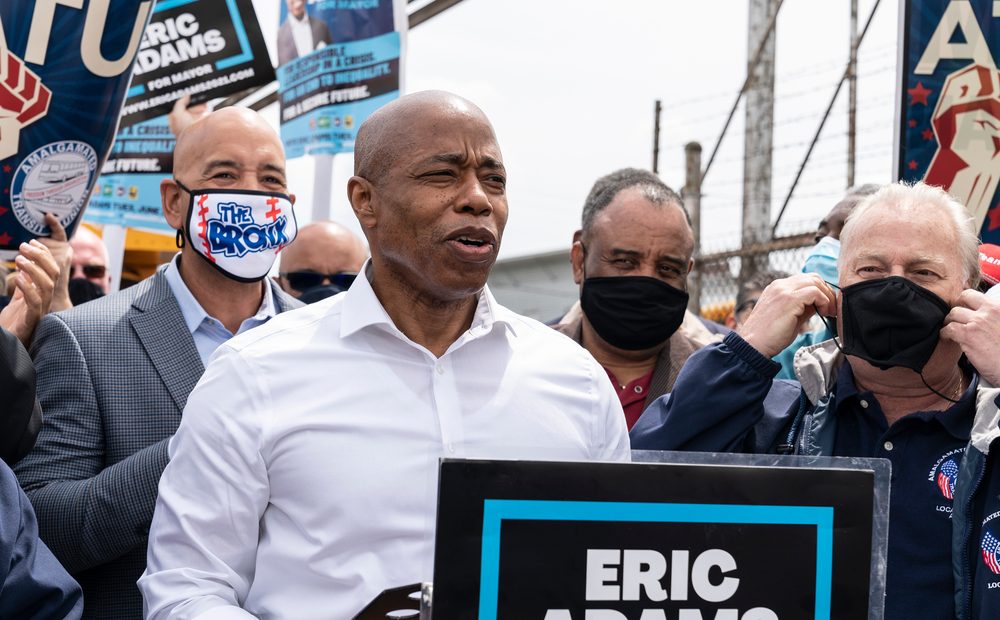 The Legal Aid Society, a New York-based nonprofit that seeks to ensure that residents are not denied their right to equal justice because of poverty, has publically called on New York City’s newly-elected mayor to rescind his appointment of Erick Salgado to Assistant Commissioner of Outreach for the New York City Mayor’s Office of Immigrant Affairs.

Mayor Eric Adams recently appointed Salgado to the position, however, as The Legal Aid Society points out in a press release that cited The City, “Mr. Salgado rallied against marriage equality in 2011 and then was endorsed by a nonprofit group opposed to same-sex marriage during his failed 2013 mayoral campaign.”

“The appointment of anyone with openly-expressed bigoted views to a prominent Administration post is an affront to our LGBTQ+ and immigrant communities,” said Hasan Shafiqullah, Attorney-In-Charge of the Immigration Law Unit at The Legal Aid Society. “Such views should have no quarter in City government, which should embrace and serve all the people, especially those New Yorkers who have been marginalized and stigmatized over their sexual identity for decades. Intolerance is not acceptable. We call on Mayor Eric Adams to send a clear message to the diverse communities we serve by immediately rescinding Erick Salgado’s appointment. New York City deserves better.”

Even worse is that this isn’t the only anti-LGBTQ official that Adams has appointed.

According to Gothamist, “Mayor Eric Adams has said he plans to appoint Fernando Cabrera, a former Bronx City Councilmember who has espoused anti-gay positions.” The publication goes on to state that Cabrera “traveled to Uganda and touted the country’s anti-gay and anti-abortion policies.”

Appointing anti-LGBTQ politicians to prominent roles in one of America’s most diverse cities is simply inexcusable. To make your voice heard, you can contact the mayor’s office here.