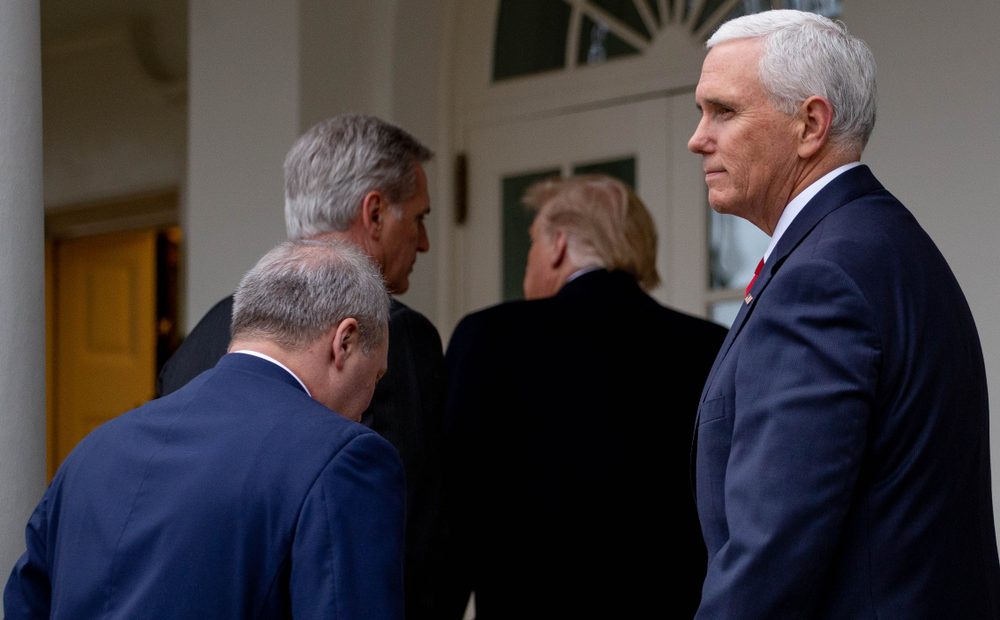 Earlier this week Mike Pence attended a homophobic sermon at the Holy City Church of God in Christ in Memphis. Making matters even worse is that the White House officially streamed the sermon and then put it on their YouTube page, giving the republican base a clear expression of where the Trump administration stands.

Not only did Pence attend the sermon, but he was invited on stage to give a few words. He, of course, ran the typical dog and pony show, stating how the Trump administration is creating jobs, is good for the economy, especially in the South, as well as being dedicated to, and I quote, “America’s Judeo-Christian values.” A direct slap in the face to every American of other religions.

Throughout the sermon, the preacher bashed abortion rights, claimed that being transgender isn’t a thing, and claimed that homosexuality is caused by a “demonic spirit.” Making matters even stranger is that the preacher even declared that he directly spoke to God, which for most religions, is considered blasphemy.

On top of the immediate problems arising from the blatant anti-LGBTQ and women’s rights rhetoric, the fact that the church appears to be majority black raises other issues. For starters, Republicans using the African American community to further homophobia is nothing new. Going back to Prop 8, it was a popular conservative talking point that the black community overwhelmingly voted to re-ban gay marriage. The narrative was purposefully being changed from “we all deserve civil rights” to “it’s gays vs. blacks.” So, it’s not hard to believe that Pence chose an ultra-conservative, majority-black church on purpose.

Secondly, during the 2016 election when Trump was running for president, black churches in the South were being burned, with Tump’s name being spray-painted on the charred remains. Not to mention the infamous shooting at a black church in Charleston by a white supremacist group that Trump has been so compassionate towards.

It’s absurd not to understand that all these things are connected. Pence didn’t choose an ultra-conservative black church in the South randomly. He chose it because it’s reactionary. Because it’s black. Because it’s in the South. It’s a move that’s unsettling and angering. It’s unsettling that our government is purposefully making such divisive moves, and it’s angering that so many people take the bait.

Why is Ritchie Torres is Running for Congress?