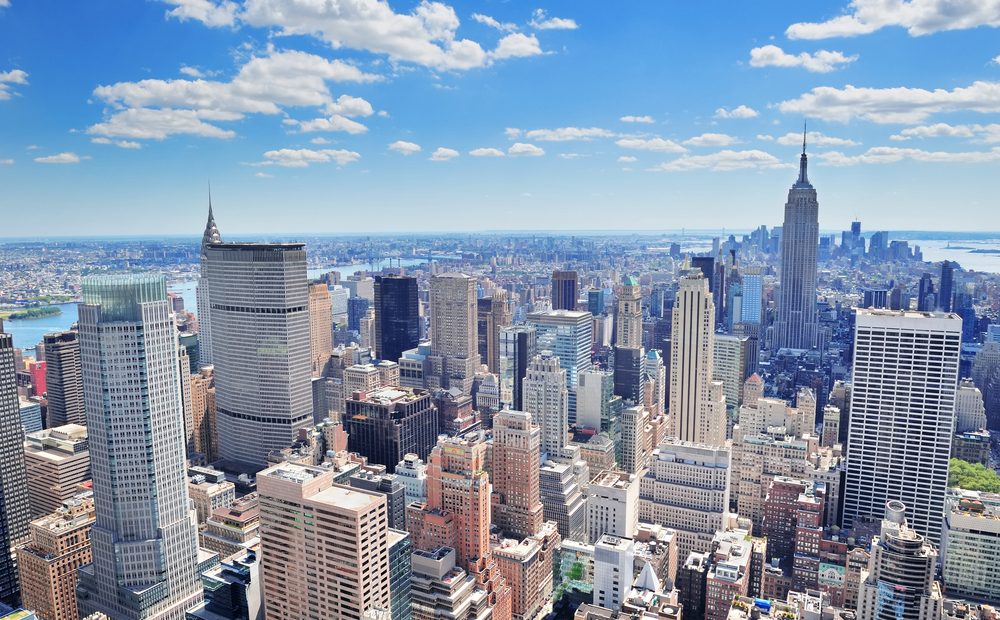 The organization Out Leadership releases a yearly study that seeks to find the best states for the LGBTQ people to live and work called the State LGBTQ Business Climate Index. According to Out Leadership’s website, the group uses numerous variables to calculate a state’s score, which runs from 0 to 100, including, “Legal and Nondiscrimination Protections, Youth and Family Support, Political & Religious Attitudes, Health Access, and Safety, Work Environment and Employment.”

According to their findings, New York is currently the best state for LGBTQ people, earning a score of 93.67. The worst-performing state was South Carolina, which holds a score of just 33.63. This is the state’s third year ranking as America’s worst.

Some may find it odd that South Carolina ranks below states like Florida and Texas, which have enacted anti-LGBTQ laws, but it’s also important to remember that both Florida and Texas have massive, liberal metropolitan areas like Miami, Fort Lauderdale, Austin, and Dallas, which have more robust city-level laws that help bring up the state’s average. South Carolina has no such areas, making its state laws hit heavier upon the population.

Per usual, the bigger picture revealed what most Americans already know – The south, midwest, and plains states are the worst for LGBTQ people, while the coastal states are the most liberal.

Out Leadership said of their findings, “While the top-ranked states for LGBTQ+ equality broadly increased in score, the bottom-ranked states decreased in score or remained stagnant. This signals a widening gap across the country between the ideology of equality and the tactics used to achieve or dismantle it. All of these shifts, for better and worse, are happening in a country that has never been more polarized. Any number of factors have contributed to this fact: Covid, the January 6th insurrection, pending landmark Supreme Court decisions, and the upcoming midterm elections, to name a few. Each of these events and many more fuel a fire that motivates those organized in opposition to equality.”

However, there were some pleasant surprises in the findings. States like Alaska, Michigan, Nevada, and New Jersey all made improvements to their LGBTQ protections, and their scores all increased over the last year.

To learn more about Out Leadership and to find the full ranking of every state, check out their study here.